YouTube’s videos that attract cartoon children using cartoon characters and give messages that can adversely affect young children will now be removed by YouTube.

YouTube; has been criticized for years for an increase in the number of unsuitable, violent and disturbing videos for young audiences. The company, which continues to work on this, quietly announced a policy change this week in the support form, saying it would block misleading family content, including videos targeting “children”.

It’s not really hard to find these inappropriate content on YouTube. Many have received millions of views and have been the source of many conspiracy theories. Due to the use of popular cartoon characters, children’s interest in this content is increasing. Most of these videos have an animation concept. 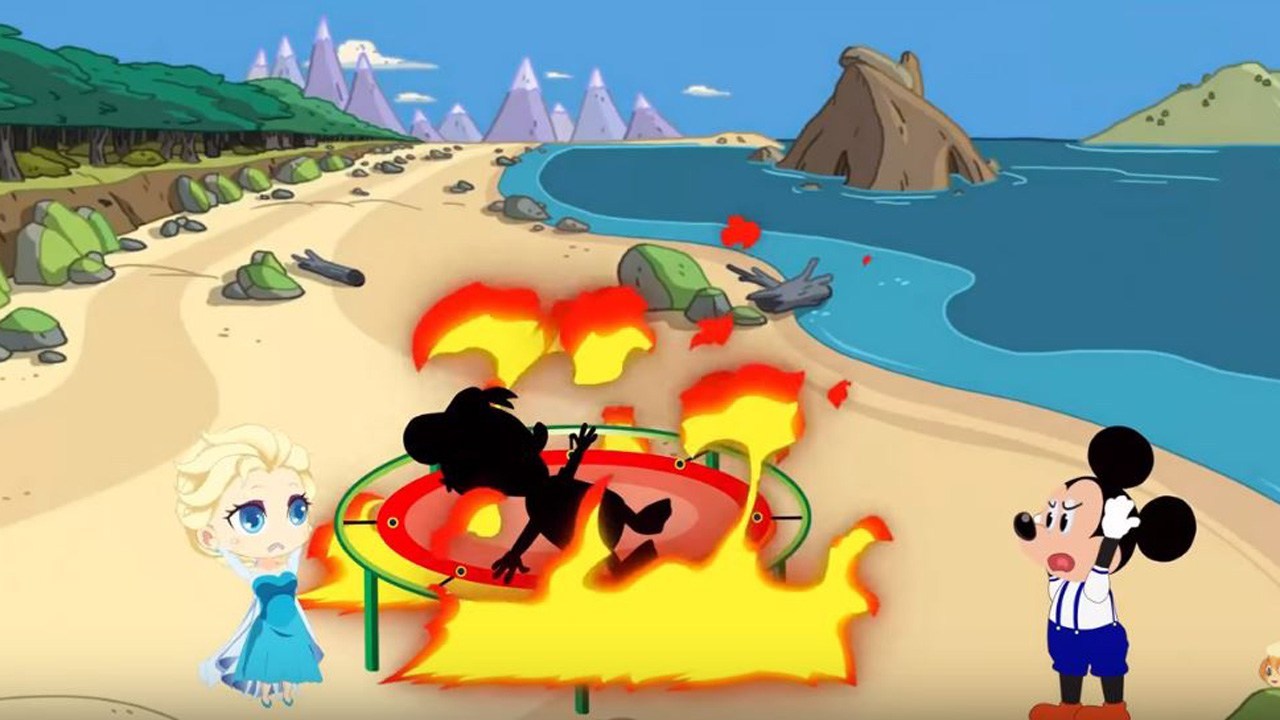 Although they have friendly characters, these videos are; injections, traumatic births, death, and other things that are unsuitable for young audiences. YouTube explicitly targets these videos with the latest policy update.

YouTube will target the following video types with an update

Videos with cartoon characters such as “for children,, improper behavior such as injected needles, and cartoons

in the title, description or tag of the video, violence, gender, death, etc. videos for young children and families, including adult themes such as

Videos with rough language in the title, description, or tags of the video

This policy change does not apply to adult-targeted videos. These innovations only apply to children-specific content. YouTube warns creators to pay attention to using labels, descriptions, and titles that clearly indicate that the content is intended for mature audiences.