As you know, American federations are very judicial for Chinese phones. Despite these obstacles, can Xiaomi enter the US market?

Smartphone specialists define Xiaomi as a major brand on an international scale, although it is not fully in the US market. Because many countries of the world are very satisfied with Xiaomi’s devices.

It is quite difficult to buy and sell Xiaomi’s Mi Mix and Redmi devices in the US, which is also very popular in our country, for some reasons. According to the claims of the American federations, devices of Chinese origin listens to phones in America. OnePlus is the only company that succeeds in America even though it is Chinese. However, OnePlus nevertheless appeals to a small audience. 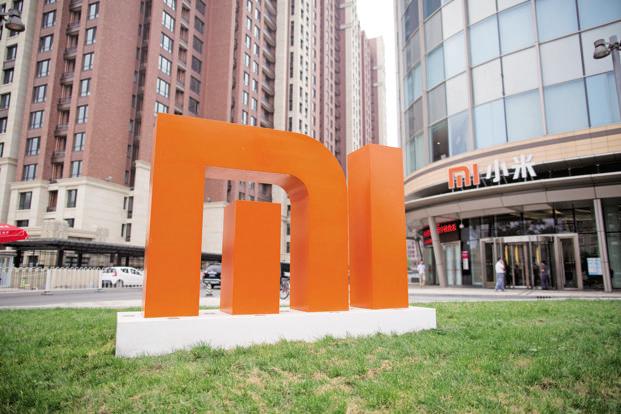 As soon as Xiaomi comes back, the company does not even see competitors like Motorola, OnePlus and HTC. Their main goal is to pass companies like Apple or Samsung. Xiaomi showed it in the past days that he was doing his preparations. At the Google I / O 2018 conference, John Chan, chairman of the Xiaomi MIUI engineering team, said the company could come to the US market.

Why is it important?
Xiaomi’s involvement in the US market does not interest us, but it is closely related to the general smartphone industry. The smartphone, which competes with companies like Apple and Samsung, has to play an active role in major economies like the US in order to be a strong company that serves the whole world. For this reason, we see that many companies, including Xiaomi, are supported by major economies such as the US and China.