The Xiaomi Mi Band 3 was introduced as a picture that allows you to view the callings on a bracelet, to get answers, or even to read your messages.

Xiaomi, who organized the biggest event of its kind on its own behalf, introduced the new flagship Mi 8, mid-high segment smartphone Mi 8 SE and its own interface MIUI 10 to attract the attention of mobile users. Another Xiaomi product that stood out in the event held in Shenzhen, China, was Mi Band 3. 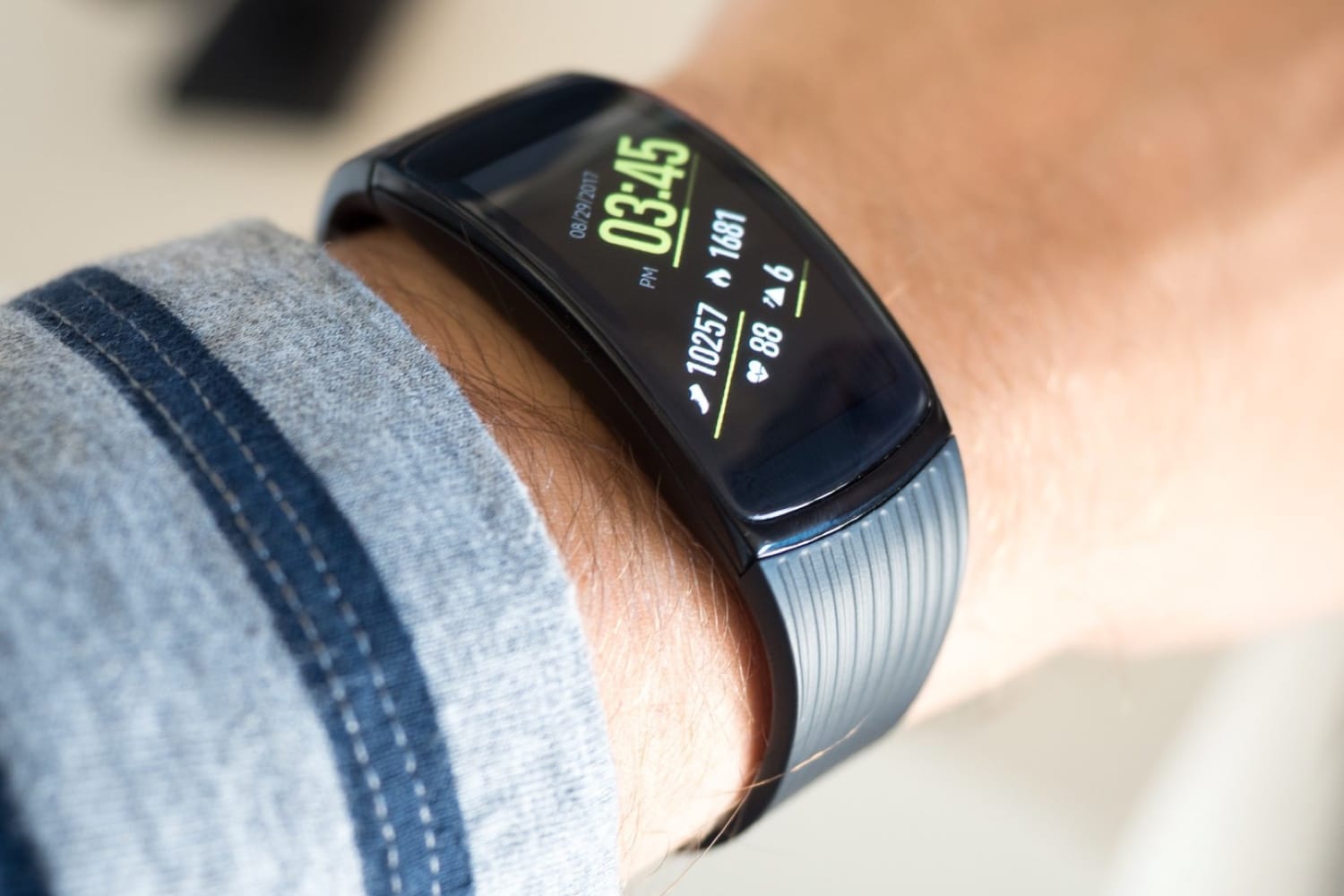 In the statement made by Xiaomi, it was announced that the new Mi Band 3 has a step counter, sleep tracker and heart rate sensor, emphasizing that the data is more accurate than the previous generation Mi Band 2. In addition, Mi Band 3 users will be alerted to be active by the bracelet when they are inactive for a long time.

Users who synchronize Mi Band 3 with their smartphone will be able to view incoming calls and message content via the wristband. In addition, when users wish, they will be able to receive calls via Mi Band 3 again. It will also show the weather as long as Mi Band 3 is connected to the smartphone. 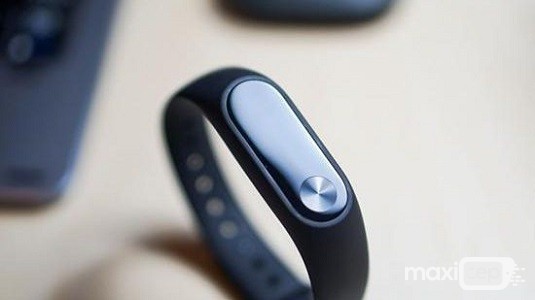 Resistant to water up to 5 meters deep, Mi Band 3 has three color options: black, blue and pink. The device offers a battery life of up to 20 days in standard usage and has a selling price of 120 TL. However, the variant with an NFC chip for contactless payments will be offered for sale at $ 140. Remember that the prices are for the dollar rate and that the taxes to be applied in our country are not included.