As of December 31, 2019, WhatsApp announced the phones it will stop supporting. WhatsApp will not support Windows Mobile, iOS 7 and Android 2.3.7 and below operating systems.

WhatsApp, the most popular instant messaging app in the world, is an app owned by almost all smartphone users. This application, which has revolutionized the smartphone sector, has brought an end to the short message service called SMS. However, in the near future, some users will have to look for an alternative to WhatsApp or return to SMS. Because WhatsApp will cut support for some platforms from the coming days.

Explanations on the subject, Facebook’s WhatsApp’s “Support” came from the page. As of December 31, 2019, the authorities announced the phones they would stop supporting. Statements by WhatsApp officials show that millions of smartphones will be deprived of WhatsApp support this month. 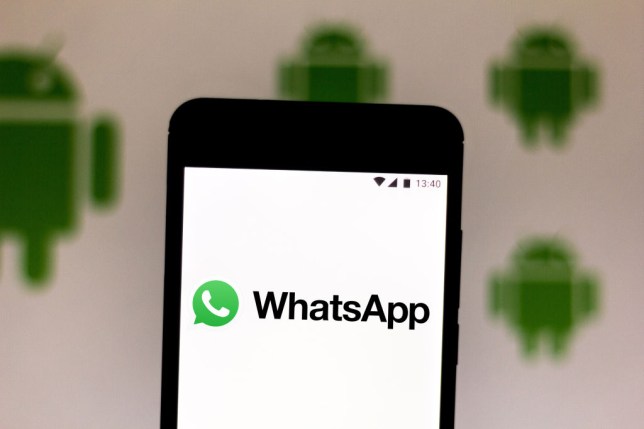 According to the statements made by WhatsApp officials, when calendars show December 31, 2019, smartphones that are included with Windows Mobile will not be able to receive WhatsApp support. In addition, iPhone models under iOS 7 and phones with Android version 2.3.7 and below will also be denied support for WhatsApp. However, the discontinuation of WhatsApp support for these systems will take place on 1 February 2020.

Here is a point to note. This point is that the discontinuation of WhatsApp support does not mean that consumers cannot use this application. Namely; if you have a device with these operating systems, you will be able to continue using WhatsApp after the specified dates. However, if you want to log back in, this won’t be possible. You will also not receive any updates. 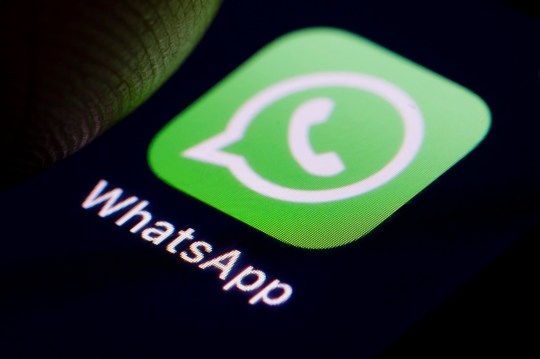 In line with the explanations, WhatsApp may cause problems on many devices in the coming periods. So if you have one of the devices that will be disconnected from WhatsApp support, you might want to consider looking for a new phone or start looking for different alternatives.