WhatsApp accelerated its work on the dark mode that millions of users are looking forward to. The feature, the beta has been added to the Android beta application. 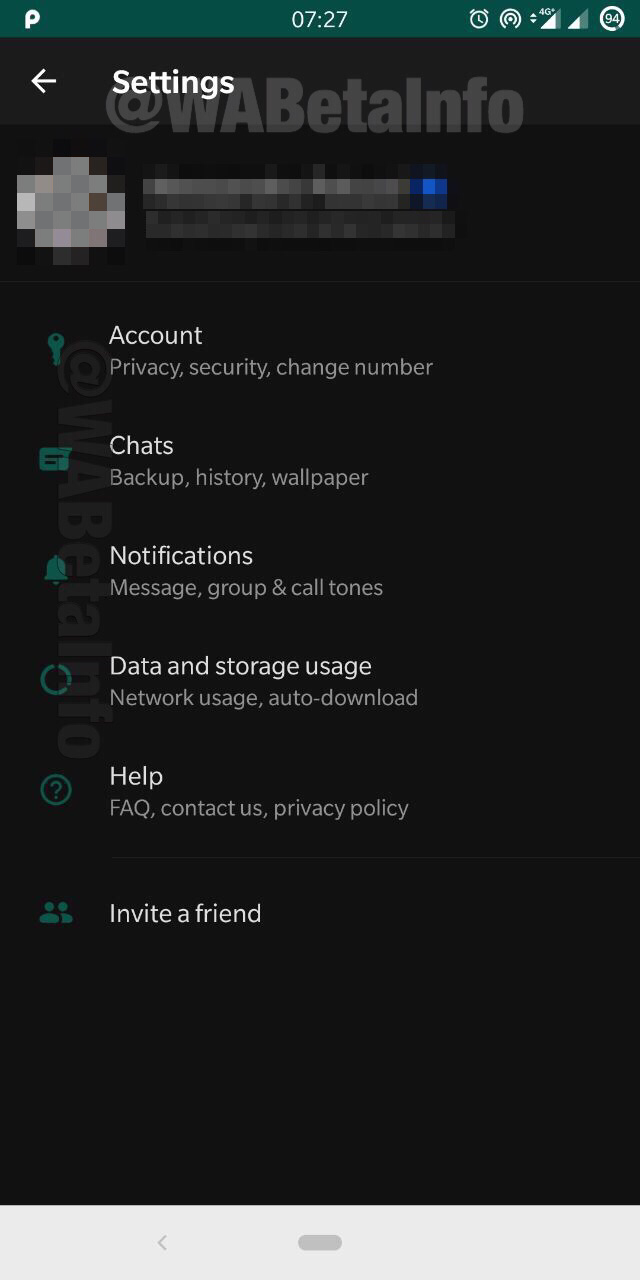 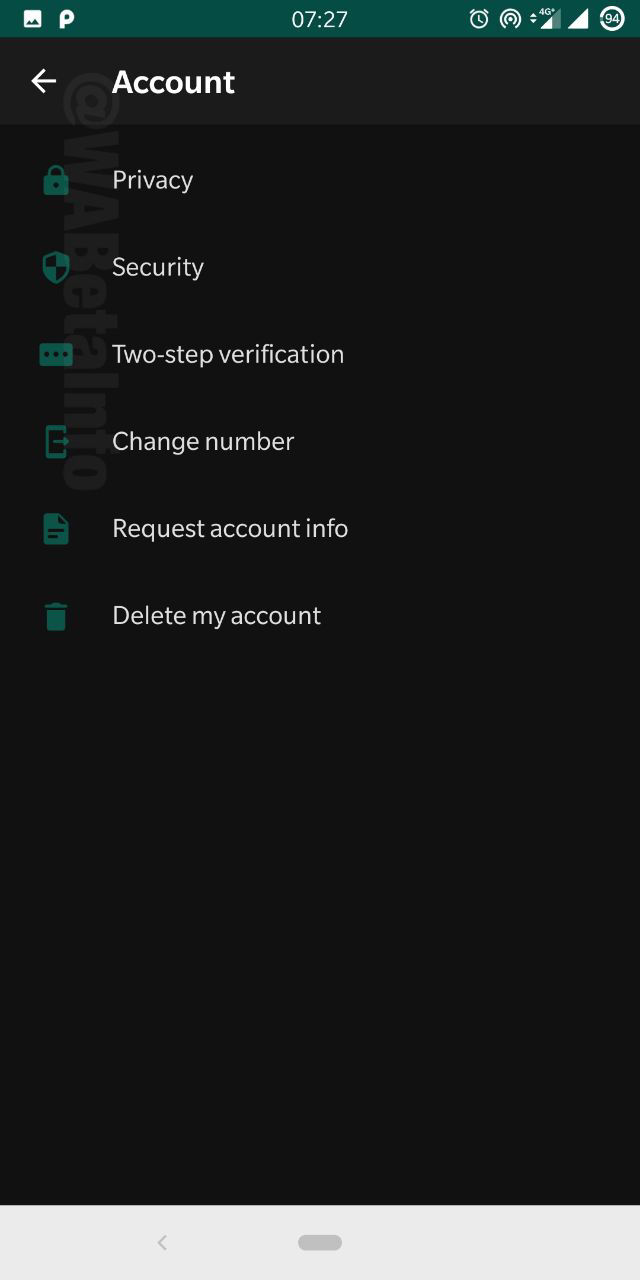 WhatsApp, the world’s most popular instant messaging application, has released a new update via the Google Play Beta Program and upgraded the Android beta to 2.19.82. The code of WhatsApp dark mode along with the update was added to the beta app.

The long-awaited feature is finally coming. WhatsApp started working on dark mode for Android app. Hence hundreds of millions of WhatsApp users will be able to use the world’s most downloaded mobile application with a much darker interface. Still, we can’t say that everything is perfect. 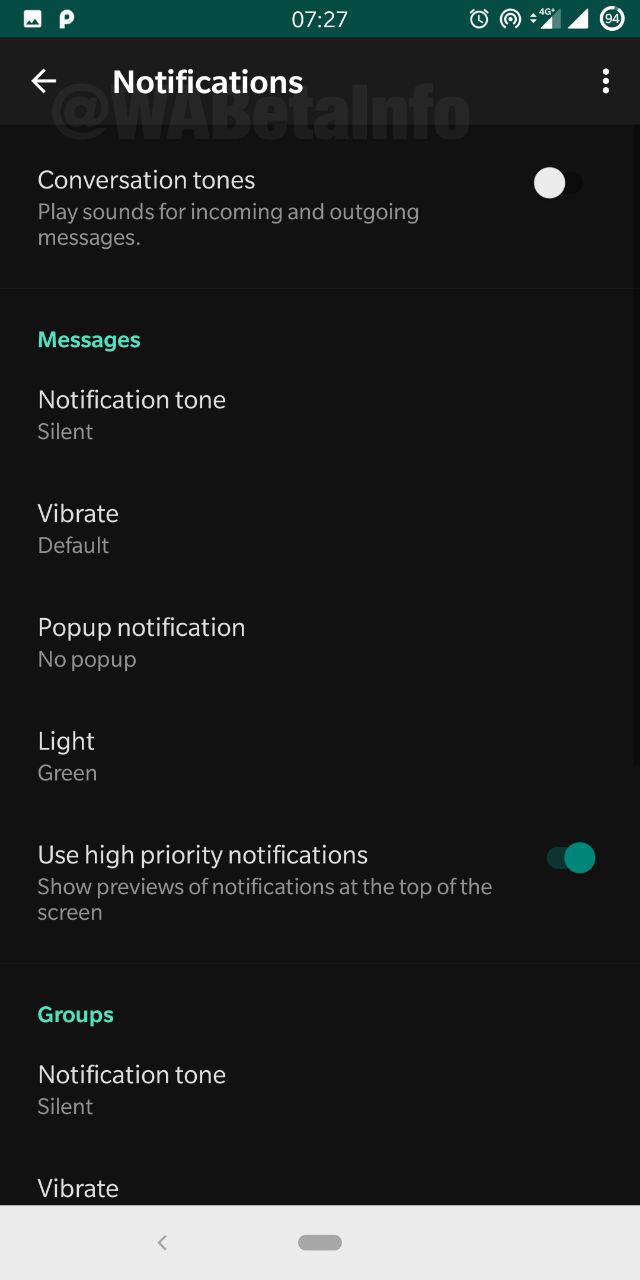 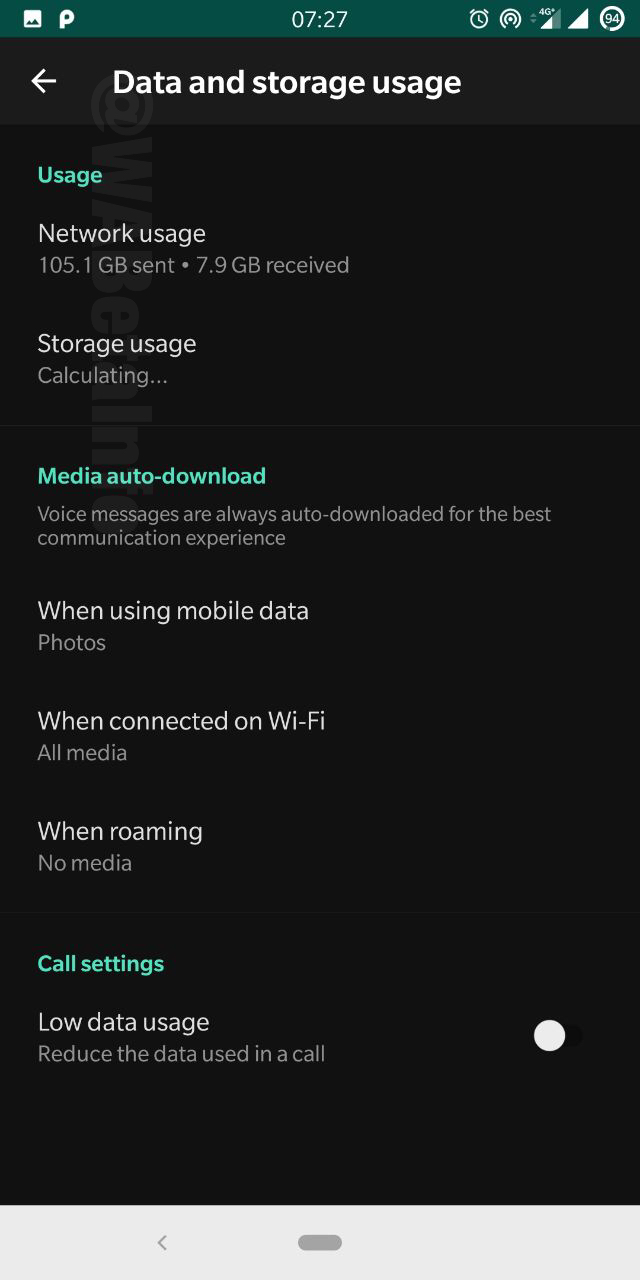 As you know, the biggest advantage of dark modes is that they can save money on OLED screen phones because they reduce screen usage. However, as you can see in the following and above images, WhatsApp is developing a dark mode dominated by dark gray tones. So there will be no saving in charge.

WhatsApp has been integrated into the dark mode application with the beta version of Android 2.19.82 but has not been made available. The biggest reason for this is that the dark mode is currently only available in the settings menu. WhatsApp will make the dark mode available to beta users when they have completed the necessary improvements.