If you have a favorite YouTuber that you often follow, you may have heard that he made his living on the Patreon platform.

If you are wondering what is Patreon and how to make money here, we will discuss in detail how the social fund platform Patreon works.

Many artists and content producers use the Internet to share their work. However, the general problem starts both while maintaining their creativity and trying to generate income from it. Many YouTubers, publishers, writers, artists, and musicians share their work in a social environment. These shares are a great gain for them in terms of experience, but not the same for their pockets.

According to a 2018 survey, 3% of the most-watched YouTube channels were able to generate an average revenue of $ 16,800 annually as advertising revenue. The remaining 97% had a lower income.

With increasing ways to make money by sharing content, content producers have begun to discover new ways to make money. One of them is the Patreon platform set up by Sam Yam and his friend Jack Conte in 2013. But what is this Patreon and how does it work? How do you make money from here? 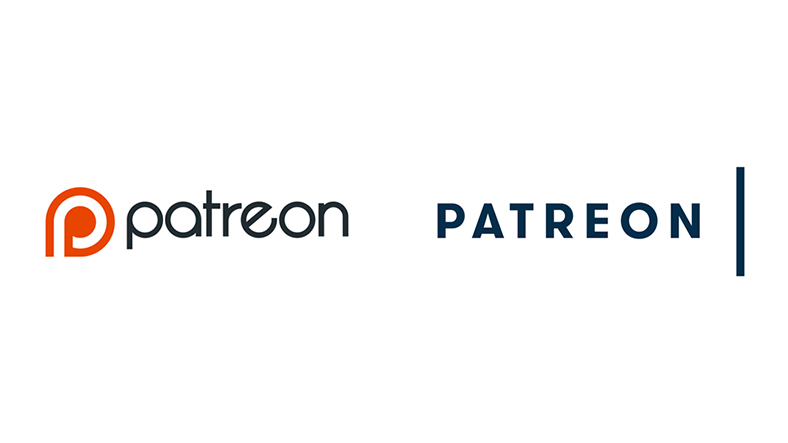 Patreon is the online version of crowdfunding logic. In this platform, bosses (the name given to support fans) can donate to support their favorite artists, YouTubers, writers or others. For many content producers, Patreon is a very efficient way to earn extra revenue.

Since its inception, Patreon has continued to grow, gaining in popularity, and is now the main source of revenue for thousands of content producers. According to Patreon’s data, more than 100,000 content producers generate revenue from more than 2 million users per month, and the total revenue generated by content producers from Patreon is over $ 350 million.

How does Patreon work? 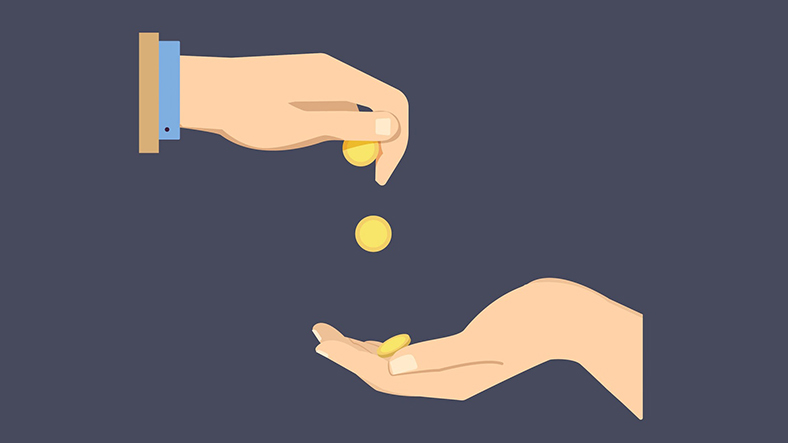 As we mentioned, Patreon allows people to support their favorite content producer by donating. So how does this happen?

After YouTube changed its way of paying money to content producers (because of the company’s terms of raising video monetization considerably), many content producers turned to Patreon for a more robust and sustainable source of revenue.

The platform also allows content producers to produce paid content exclusively for bosses, and only bosses can view them. In addition, content producers can sell their content on retail, not a monthly basis. However, this selection can only be made once. So either monthly subscription or retail.

What about Patreon’s profit? 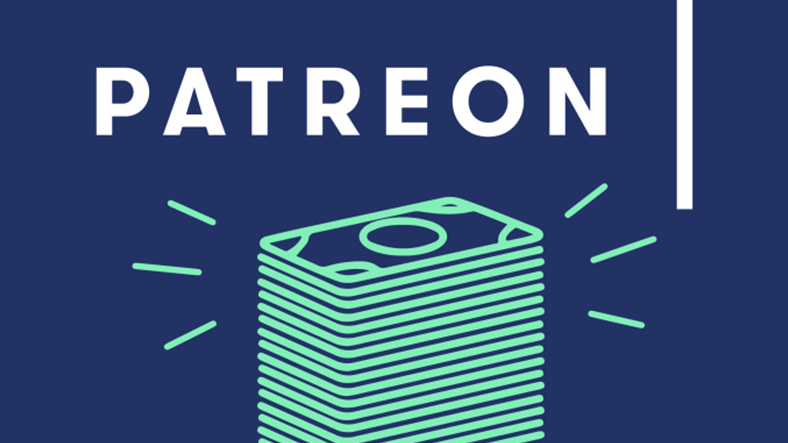 Okay, Patreon is a site that generates revenue for content producers through community funds, but how does it make money? According to Patreon, the site charges a 5% tax on fees paid to content producers. Producers have access to 90% of their revenues because another 5% goes to money transfer transactions

How much income does Patreon earn on average? 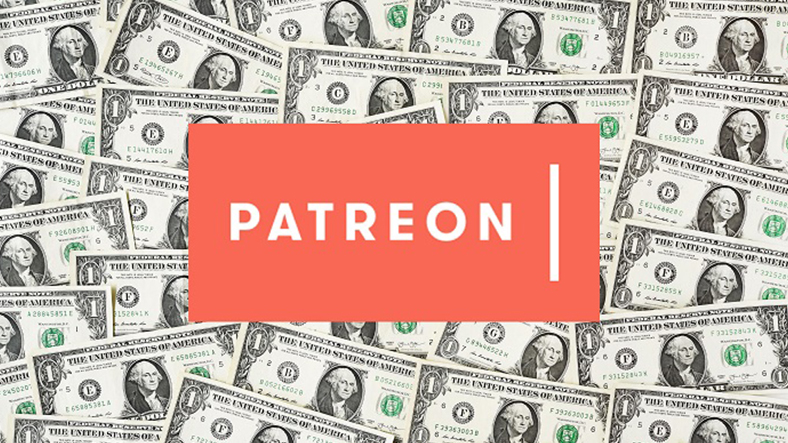 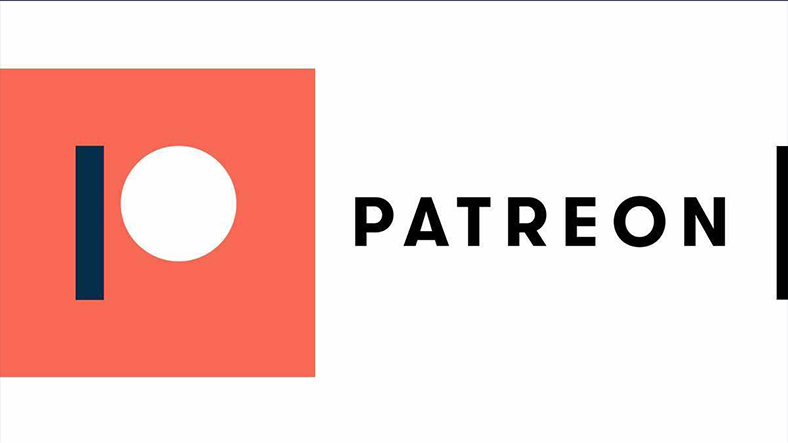 The community fund platform Patreon has managed to generate revenue for thousands of online content producers, albeit with minor disruptions to success (problems such as cancellation of payments). While most of the content producers cannot earn tens of thousands of dollars a month, a considerable portion of them can earn enough income to survive.

We have reached the end of a Techannels content. Don’t forget to follow our site to see and be informed of this and other interesting content 🙂