We know what the differences are between Bitcoin and Ethereum, how these cryptocurrencies are produced, and the general questions and problems about how the Block Chains work. However, the giant economy, which has become the most valuable investment tool in recent years, needs to be dominated by everyone and the questions in the head must be eliminated. Whether you make an investment or not, it is an important responsibility to follow the new world order of technology and information age.

With the simplest questions and simple explanations of these questions, we are talking about the differences between the two leading cryptocurrencies. At the same time, your basic level of knowledge about the entire crypto economy will increase in this article. Let’s start without extending the word. 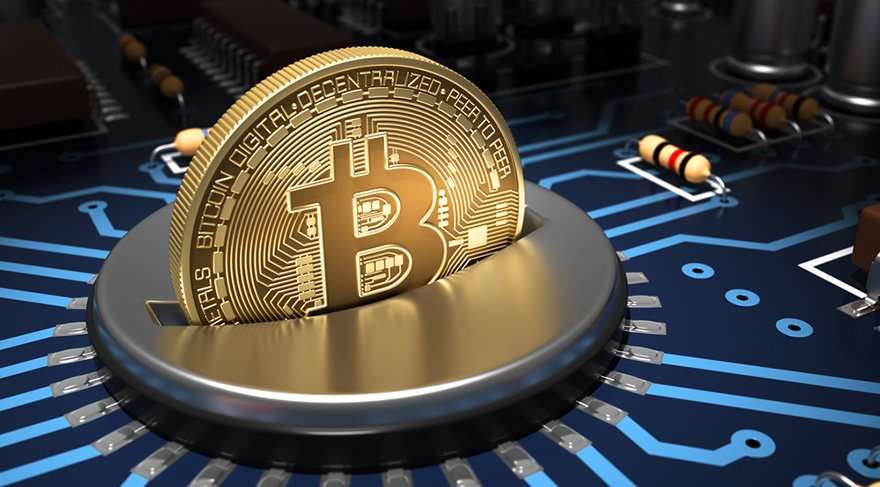 Actually, we have tried to answer this question in many articles before. But with Ethereum, I see the need to start on the basis of the differences. Let’s list some of the main features of Bitcoin:

Not central, any organization can not control Bitcoin‘s production, can not control the flow.
Anonymously, the freedom of action does not depend on identities.
Transparent, all transactions can be instantly seen by everyone in the system.
All this is possible thanks to a new generation of information technology called Block Chain.
Bitcoin‘s Block Chain is like a notebook where all the current transactions made are saved. Every 10 minutes every new transaction is made into a block – a chain of an ordinary chain – and stored in the book, and the place where it is recorded is always the last ring of the chain or a leaf added to the book. It can not be done backward, it is against the system. So you can not tear up your notebook leaves or delete their contents.

You need a Bitcoin purse to check the bitcoin look. These wallets usually include an open key (to provide someone else’s Bitcoin submissions). There is also a key that acts as a password, which allows your account to be personal. This is your digital signature and it allows you to remain anonymous.

How Does Ethereum Work?

Ethereum is another worldwide network system that is distributed among thousands of computers around the world. Despite being based on Block Chain technology as in Bitcoin, there are differences in many points.

The most important feature of Ethereum is the intelligent contract system:
Ethereum, with its own proprietary programming language that allows people to write scripts, gives this system the name of smart contracts. Smart contracts, or script files, are distributed throughout the network and participate in Ethereum nodes when requested. 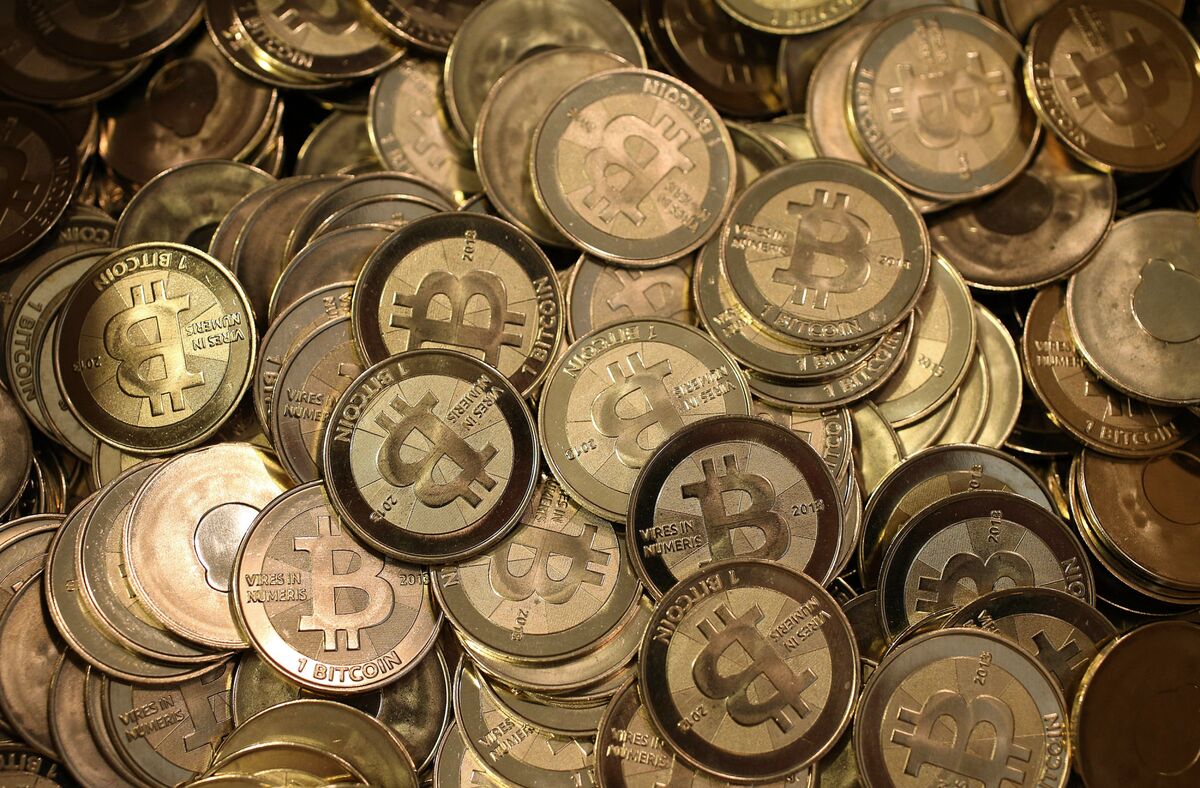 Although the ethereal blockchain is similar to the blockchain of Bitcoin, intelligent contract logic brings one step forward:
Every node in the ethereum network, that is, every notebook page or chainring, keeps a copy of the blockchain, as done in Bitcoin, and the verification process is similar. This is also called Ethereum mining. The miners dispense the processing power of their own computing resources, ie, their systems, to verify that each Ether process and intelligent contract results are valid.

Let me summarize the main differences between bitcoin and Ethereum:

The insertion time of each bitcoin block is 10 minutes, this time in Ethereum is 15 seconds. This means that operations can be confirmed faster. The amount of bitcoin that is gained through mining is halved every four years. Production will be halted when the total amount of Bitcoin produced reaches 21 million.

The boundary of Ethereum is not eternal but annual, and this number is 18 million. This makes it easier to process at different locations and to be used in purchases and sales. Bitcoin is often seen as “digital gold” because it has reached astronomical dimensions. Ethereum is considered as a “digital currency”, more often.

The main difference between the two crypto coins is that Ethereum is programmable. Block Chain technology requires more than the money produced. Bitcoin’s software base is too slow to implement the changes. Many investors have turned to Bitcoin because of their first cryptographic currency image.

While the debate about cryptocurrencies continues, the Block Chain technology lying on its premises has probably been one of the greatest inventions of knowledge in a hundred years. To give an example: