China, one of the fastest growing locations in the game world, has left behind many countries’ total population with the extraordinary progress on the PC platform.

China, which is a great region for the game world, has started to challenge the populations of other countries with its growing player population. China, which is expected to host 354 million PC players in 2023, will leave behind the total population of many countries. 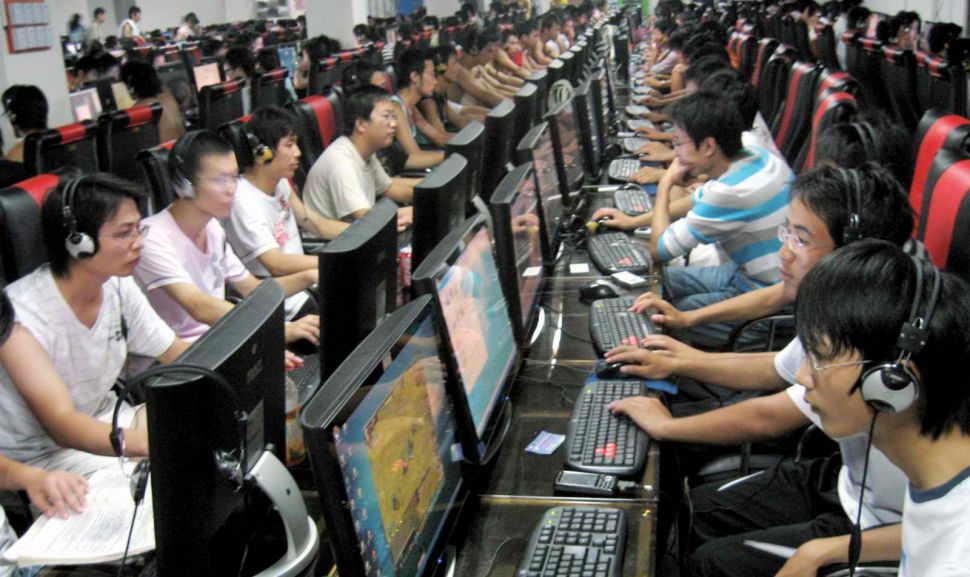 According to a report by statistics company Niko Partners, the game market in China has been growing steadily since 2001, and it is market value has exceeded 100 million dollars. In 2018, Niko Partners stated that the US had generated $ 30.4 billion in revenue, including all consoles and PCs.

When we compare the US statistics with China, the big picture is revealed. While the total revenue of the US on all platforms was 30.4 billion dollars, the income of China on the PC platform was only 15.2 billion dollars. For a better understanding of the situation, we recommend that you have a look at the statistics below.