The researchers were able to examine the Egyptian cat mummy without opening it with a copy created using 3D scanning technologies. By examining the transparent model, unexpected results were achieved.

2,500-year-old cat mummy preserved at the Rennes Museum of Fine Arts; It was the subject of a long study combining archeology and technological images. The National Institute for Preventive Archaeological Research has announced how virtual imaging is taking place on its website.

The mummy was first checked at the vet. It was then processed to be reconstructed in 3D. An X-ray was then taken using virtual and augmented reality. Finally, this modeling sequence was completed by 3D printing of the outer shell and the mummy content. This almost unique and transparent model exhibited at the Musee des Beaux-Arts revealed the invisible elements.

The 2,500-year-old mummy contained more than one cat species: 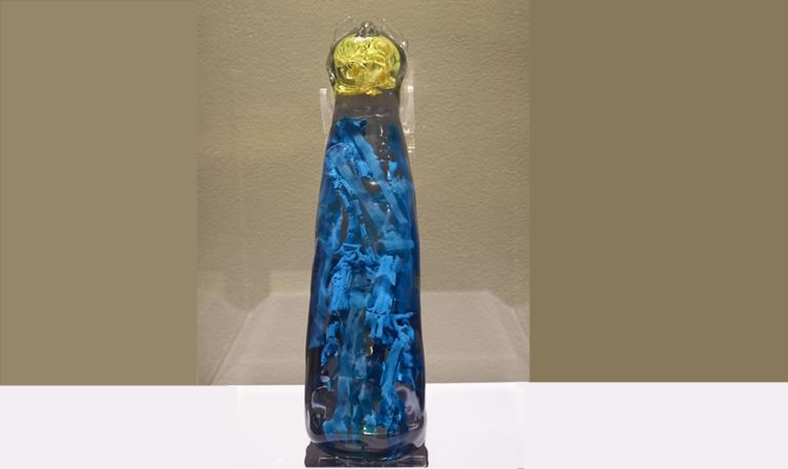 After the completed modeling preliminary studies, the cat mummy model was produced and the model was printed in 3D. When the interior of this translucent mummy was examined by experts, it was noticed that there was more than one cat limb. Oph We were hoping to see a cat, birkaç says researcher Theophane Nicolas. Three tail and five hind legs were counted. Another surprise was that the part of the skull should have been replaced with a knitting ball. 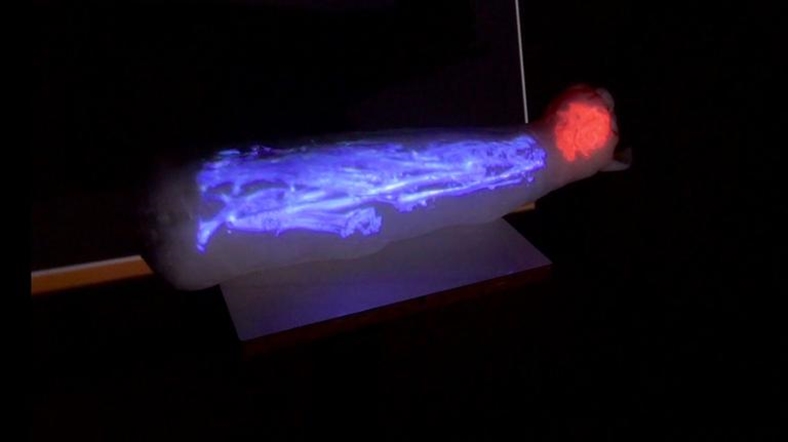 “Nevertheless, the fact that there is more than one animal in the same mummy is not an exceptional case, The said Theophane Nicolas. “There are millions of animal mummies, but few of them are fully understood. We think there are countless ways to make animal mummies,” Nicolas added.

Visitors who wanted to see this mummy, which could be examined by technology, ran to the Museum of Fine Arts to observe with special glasses. “These devices attract many visitors,” said Nicolas Theophane. The information obtained from the mummies may also help to understand the animal mummies that are not understood.