The second season of Star Trek: Discovery, where we watched the legendary story of Star Trek, one of Netflix’s favorite series, was on its way and the first images came.

The Star Trek universe is constantly expanding with many mini series and serials, although our minds are engraved with the legendary characters of the series. Star Trek: Discovery has been the most remarkable of these series, with the limitations of being in space and telling different stories from many different time periods. Science-fancier and Star Trek fans are very excited about the second season of the directory. 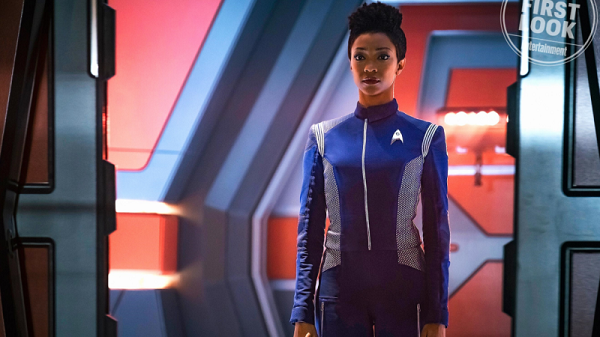 The first thing that strikes the eye from new sensations is that the first thing is the new designs and they give us clues with the past and future traces of these designs. Burnham looks at first, both from the point of view of the characters and the time frame and the space. It is thought that this image of Burnham displayed at the entrance of a room may be in Spock’s territory. 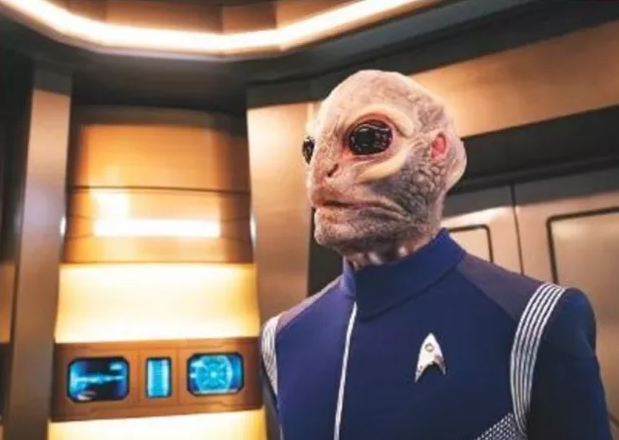 The other image shows the new design of a Saurian character that looks like a scientist. Filmin producers also point out that we can watch both different genres and different time periods at the new senses with their explanations. This puts the possibility of seeing Spock again on the screen. The producers say that some questions will be answered but the mysterious and unanswered questions will also continue.