In recent days, an explanation has been given about the mystery behind Tabby Star, which is very popular, by discovering the star himself.

It is being investigated whether Tabby’s Star, which is the most mysterious star in the world, is being controlled by a foreign entity. The star was regularly observed between March 2016 and December 2017, and even after May 2017, the planet hunter continued to be observed by Keppler. The star of Tabby, 1300 light years away from our world, was astonished around the world, thinking it was under the control of a strange intelligent life. 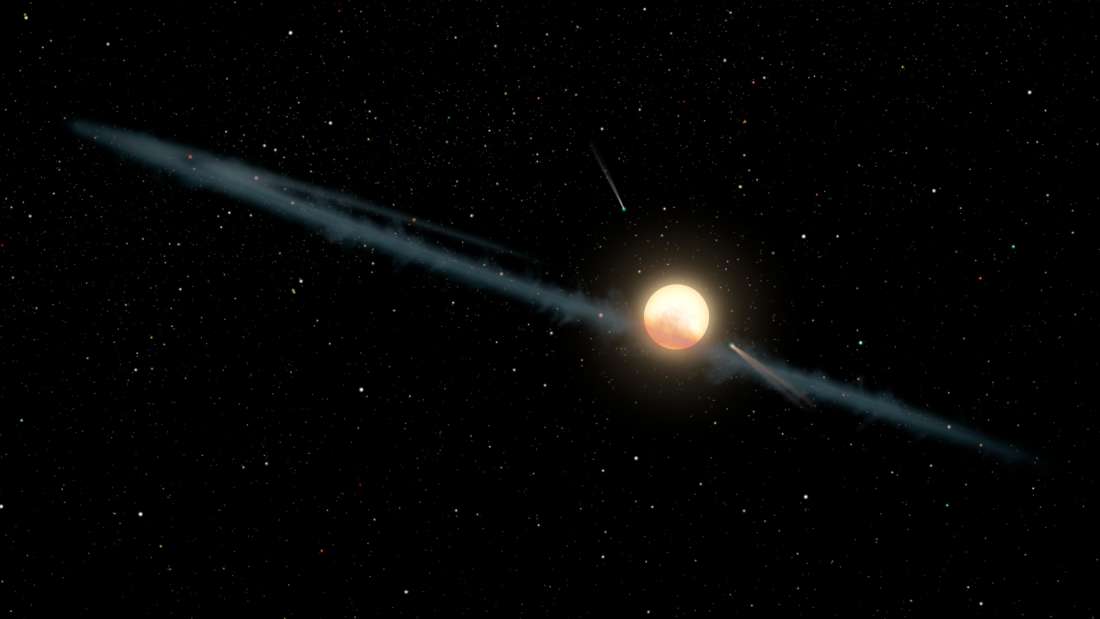 The reason for this recognition by researchers was that the star was blinking and disappearing. The fact that a star bigger than our sun is doing it for no reason has allowed the researchers to turn it around.

1300 Lights Away from Earth The ‘Alien Structure’ Mystery Still Remained Unresolved!
The person who discovered the star, Dr. Tabetha Boyajian thinks the star is probably a cloud of dust behind the flash. Boyajian, “Different intensities of different light colors are blocked. So, as expected from the planet or the foreign mega-structure, everything we have with the star is not opaque. ” 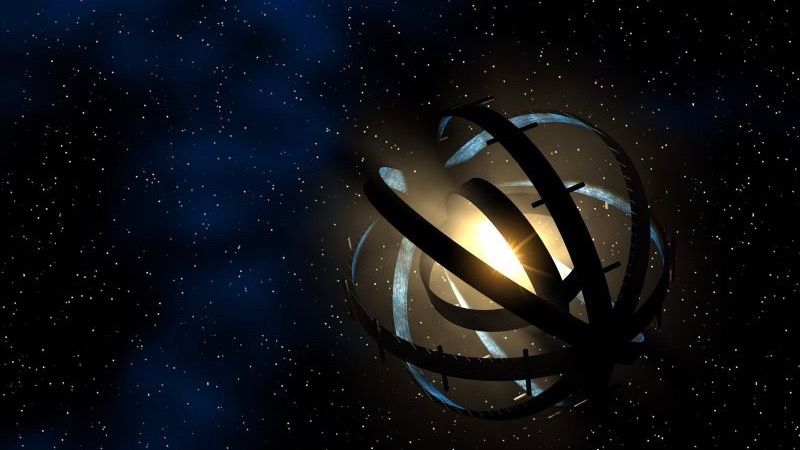 Using the Las Cumbres Observatory, Boyajian and his team reject the allegations that a mega-bomb exploits the planet. However, the team is unable to explain exactly why this happened. Throughout the summer he was observed, the star had fallen four times in the light. There are many reasons behind these hard falls. Maybe a huge cloud of dust, the stars and the way between us pollute the period. We are thinking that the star is out of this pollution.

Boyajian and his team will be able to do better research on this issue with the appropriations they will receive.