Players who play PUBG from the console platform will receive innovations already on the computer platform on August 27th.

If you’re playing PUBG on PlayStation 4 or Xbox One platforms, you’ll no longer expect season four and the Erangel update. According to an announcement by PUBG, console players will be able to receive the update on 27 August.

If you are following updates to PUBG’s PC platform, you are more or less aware of the main changes and innovations that come with the new season and the second update of the season. Nevertheless, let’s give the most important detail. Erangel, the veteran map of PUBG, gains a whole new look with this update. 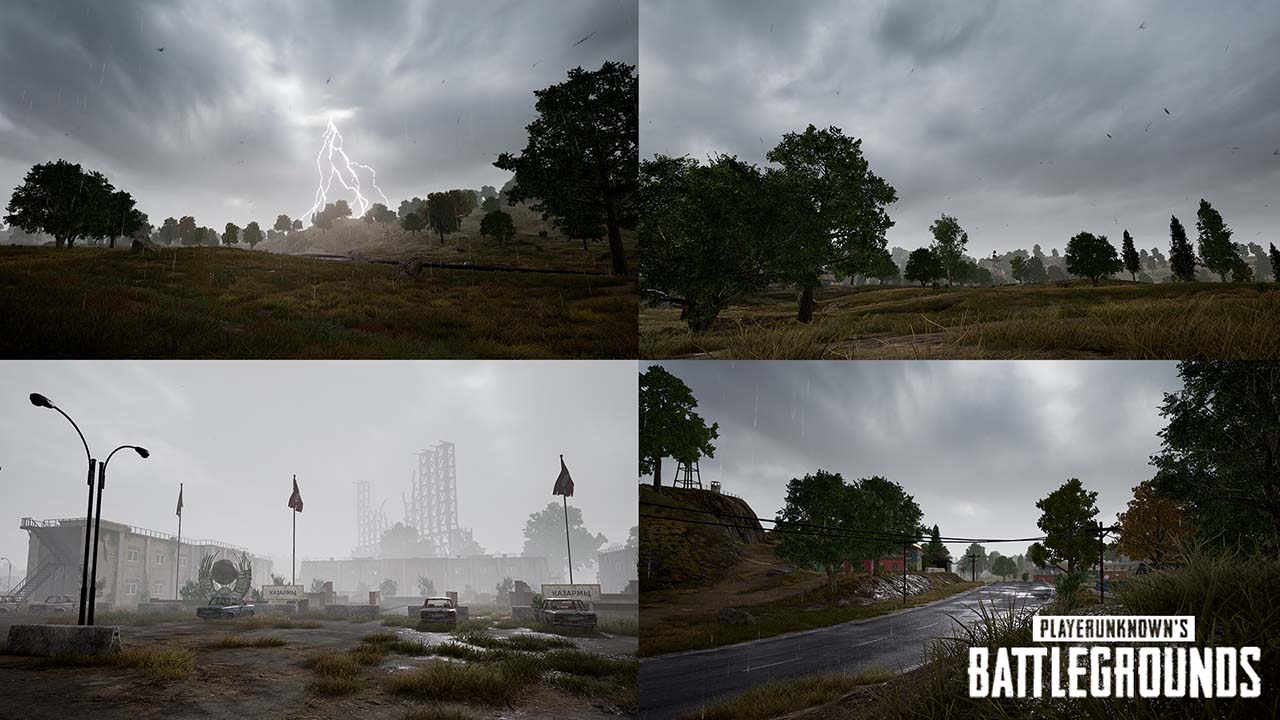 Since the game came out, millions of players jumped to Erangel to take part in PUBG’s exciting Battle Royale. The same passion for us is that we are immersed in this visual update to bring our classic map to the same level as our capacity. From standard settlements to Mylta Power and Erangel’s lands, we’ve improved the graphics quality everywhere. ”

One of the major changes in the Erangel part of the update is that the map has a new weather system. The weather of the map will no longer be determined only at the beginning of the game. Thanks to the dynamic weather system, the weather can change throughout the game. So if a match started rainy, windy, light rain, heavy rain and fog weather can also shift. 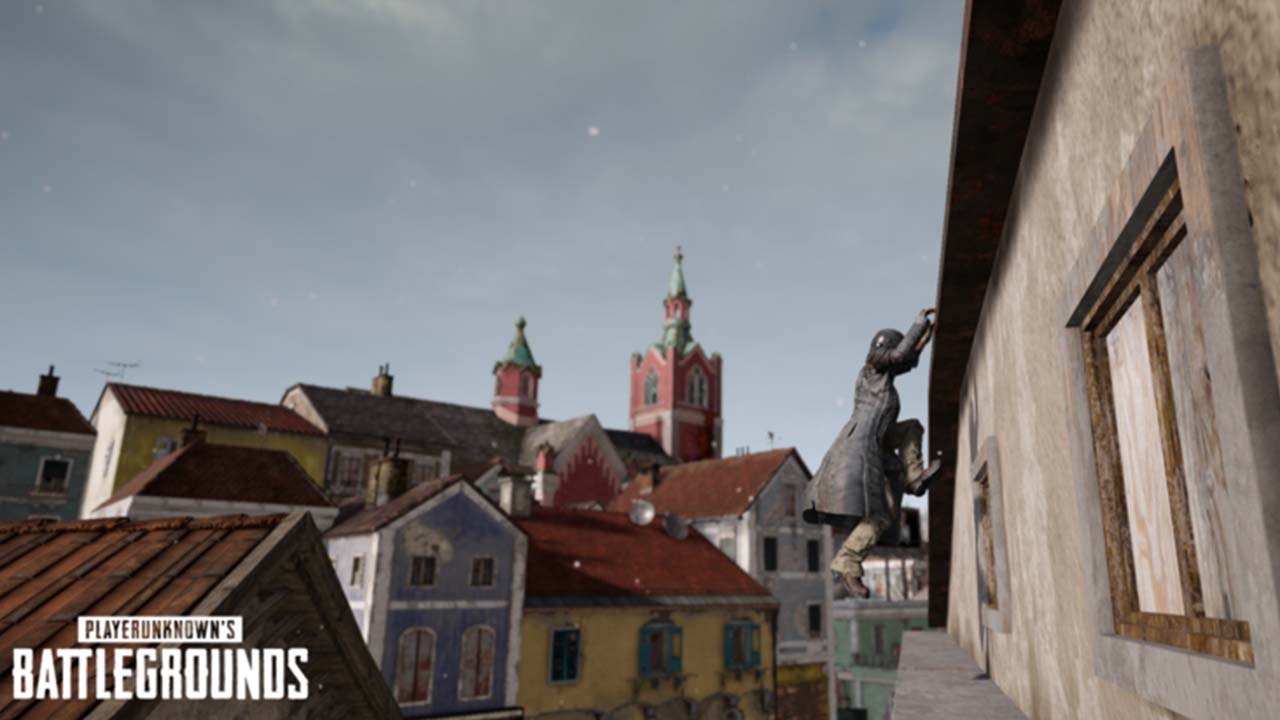 The remainder of the update includes balances and regulations on weapons and articles. If you think you can’t wait two days for PUBG’s console update, you can experience new features on the test servers.