According to a scientist, the rule of humanity in the world will not last long. According to James Lovelock, humans will replace cyborg as the dominant species.
There are people who believe that the dominant species will become cyborg rather than humans. For example, the famous entrepreneur Elon Musk says that if people want to survive, they must accept the change of artificial intelligence. In fact, the company named Neuralink, the founder of the famous businessman is working on a project for human-machine communication.

James Lovelock uses a different perspective. According to him, advanced robots and artificial intelligence will not oppose humanity. Instead, it shapes the world according to people’s wishes.

Lovelock: Why did the machines take over Earth? 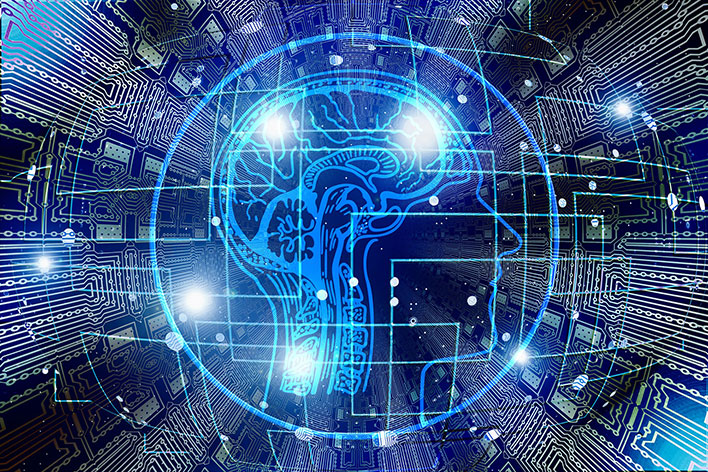 Technological advances, people and the environment are still being discussed. Scientists cannot predict the consequences of artificial intelligence behavior. That’s why they’re suspicious. The more we learn, the more we will observe.