The XT model, which Realme continues to work with, is said to be equipped with Samsung’s 64-megapixel GW1 camera sensor, also a Redmi Note 8 Pro product from Xiaomi, a Chinese technology manufacturer. This is likely to increase competition between the two companies. 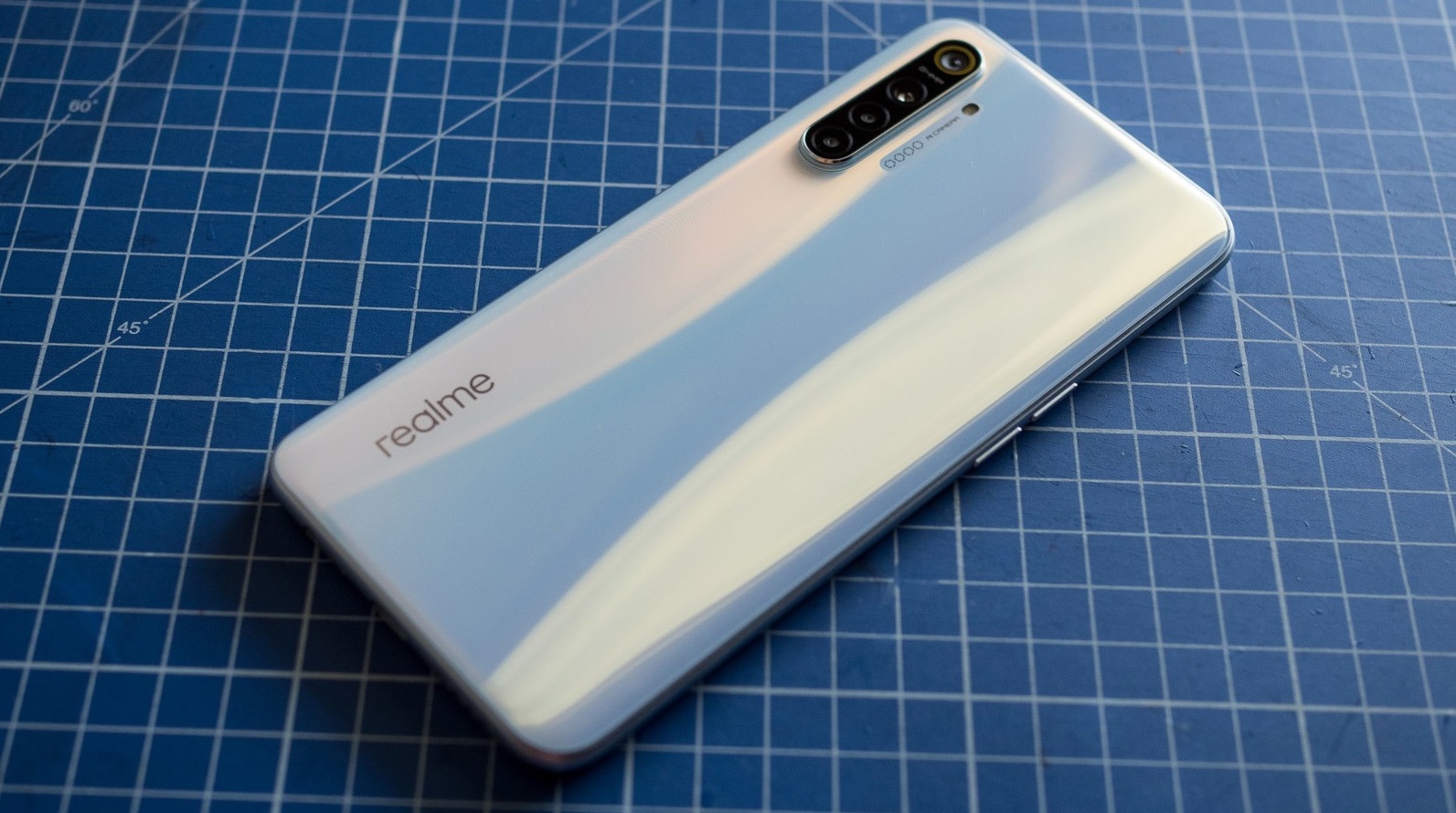 While not all features of Realme’s new phone are clearly known, this phone will have a quad camera installation and the gradient effect on the Huawei P30 Pro will be on the Realme XT. In fact, the layout of the camera is very similar to that of the Huawei P30 Pro.

Xiaomi will introduce the Redmi Note 8 series on August 29th. Realme will introduce XT in the coming weeks. While both companies announce their models, we will see more clearly what 64-megapixel cameras will add to our lives.