Wifi Hack Modul, Is it possible to hack wifi?, How to hack really wifi? A security developer shared his guide to creating a WiFi hacking device using Raspberry Pi Zero W on Twitter. The module is running Raspbian Buster under the hacker-friendly re4son kernel.

As a security developer, Smashy shared the new Raspberry Pi design. In his Twitter post, the developer introduced a Wi-Fi hacking module with Pi Zero W and a portable battery and shared a guide on how to make the device. 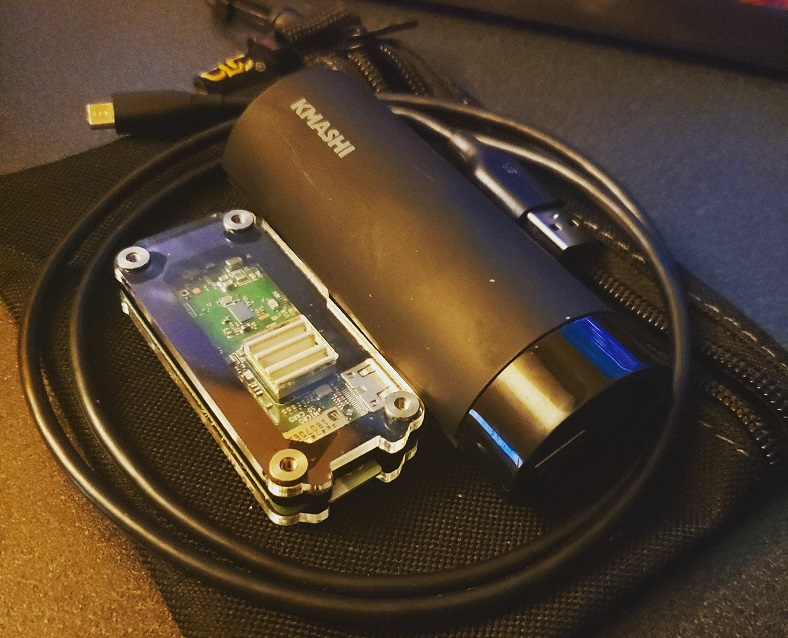 Those who want to make their own Wi-Fi hack module needs; The RaspberryPi Zero W is equipped with a micro USB cable, a micro SD card, a portable charger, and a small case to put it all together. Mr. Smashy’s Wi-Fi hacking module runs Raspberry Pi’s default operating system, Raspbian Buster, with the re4son kernel that hackers often use.

Once installed, the device can be used as a cybersecurity device that can test network security. Of course, in malicious hands, it can turn into a weapon for Wi-Fi monitoring or network attack. If you are curious about how to do this, you can access the detailed guide here.