One Youtuber iPhone 12 Pro Max, the concept design video of many changes were share. techannels predicts that the iPhone 12 series will include some revolutionary innovations over the previous series.

While customers were just getting acquainted with the iPhone 11 series, the Turkish designer, Hasan Kaymak, released a carefully designed concept product video for the iPhone 12 Pro Max. This video, published by the designer, includes the external design of the device as well as the hardware features of each individual component.

California-based technology giant Apple has never been involved in RAM and megapixel battles on the Android front. According to this concept product of Hasan Kaymak, the company will go through revolutionary innovations in the technical specifications of next year’s devices and will satisfy the customers’ eyes as well as good performance.

The designer maintains the outline of the iPhone 11 series at the point of design and has made several revolutionary innovations at this point. Of course, the most noteworthy of these innovations is that the notch is gone and the extra sensors and lenses added to the square camera module in place.

The camera’s ultra-wide-angle, a telephoto sensor with 3x or 5x optical zoom, ToF sensor and 108 MP main camera stand out. 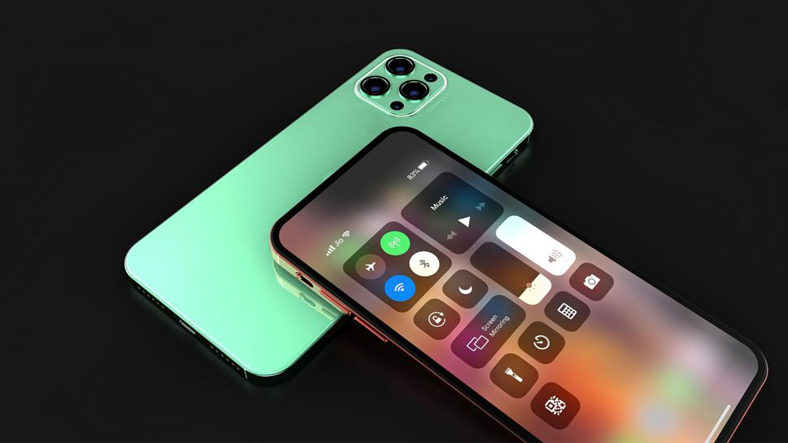 Hasan Kaymak, who made the equipment modular in his concept, states that the repair and replacement of the parts will be much easier. At this point, the revolutionary change to the volume on / off button since the first iPhone is not overlooked.

In terms of storage and RAM, the designer was also very generous with the concept devices, which included 1TB of internal storage and 8GB of RAM for the iPhone 12 Pro Max. There is currently no information about the phone’s support for 5G, but the modular design can provide a solution.