Cowboy Bebop’s first Netflix Original production, released in 1998, was suspended because John Cho, the lead actor of the series, was injured during the shooting. It is stated that the production process of the series will start again after 7 to 9 months.

Netflix announced the launch of the live-action series of Cowboy Bebop, an anime series of 26 episodes, released in 1998 for the first time. Today, there will be sad news from the series, which will be composed of 10 episodes each season, and the leading actor of the series, John Cho, was opened on the set knee injury.

Following this unfortunate accident, Netflix announced that its original production was temporarily suspended. Although the details of the accident are not known, reports of the incident describe the incident as a “strange accident rağmen despite the fact that it was a well-rehearsed scene.

The construction of the series was postponed to a very advanced date: 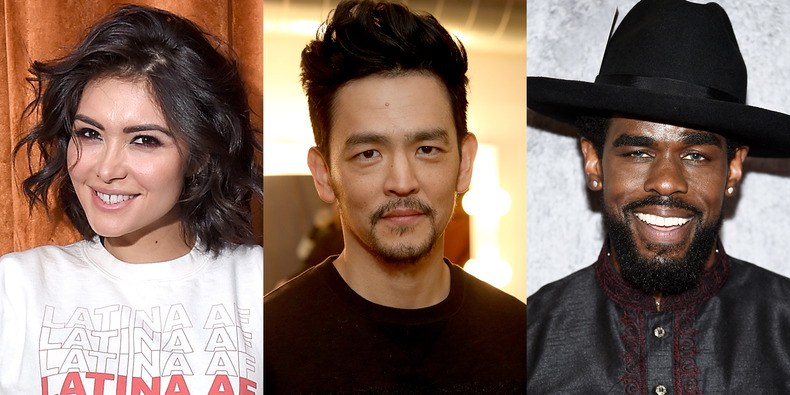 According to the latest information on the player’s health, Cho was injured in the knee during filming in New Zealand. The actor was told that he had to hurry back to Los Angeles for surgery and the production process of the series was temporarily halted. It is said that Cho should receive rehabilitation treatment for a while after the operation so that the construction phase will be resumed only after 7 to 9 months.

It was stated that only a few parts of the series were completed before this accident, and the future launch date of the production remains unclear. Netflix is ​​also said to have no intention of replacing the protagonist after Cho’s injury is completely healed and returning to work.

Cowboy Bebop, as a Netflix Original production, will be the live-action version of the popular anime series of the same name. The show, unlike anime, will present 10 episodes in a season and tell the story of bounty hunters targeting “the most dangerous criminals of the galaxy.