Under the law, each company must specify the radiation value emitted by the devices it produces. However, recent research shows that mobile phones emit 3 times more radiation than indicated.

There is no doubt that mobile phones are one of the most important needs of our time. It is certain that mobile phones make it easier for us to live in school, at work, at home or even in bed. So besides the advantages of these phones, you can say that will not harm. At this point, the American Chicago Tribune newspaper conducted research on various phone models with 3G and 4G connections.

Before moving on to the research results, let’s give some information about phone values. According to the laws established by the competent authorities, mobile phones are allowed to have maximum radiation of 1.6 W / kg in the US and 2W / kg in Europe. Giant mobile manufacturers also take into account these rules and produce their devices and specify the radiation values ​​of the devices in the technical specifications. 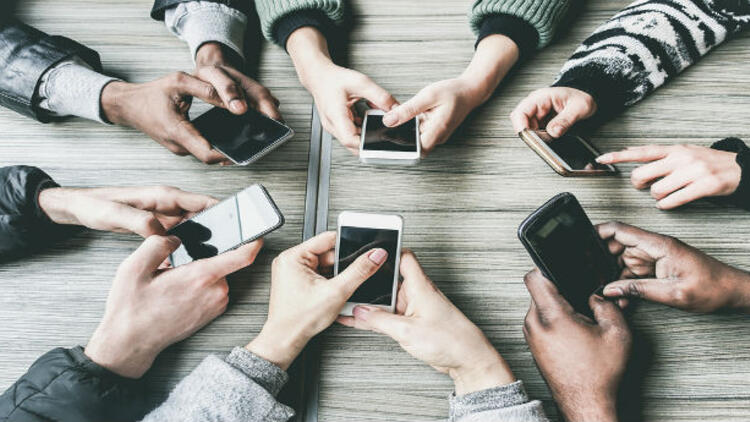 Although the Federal Communications Commission (FCC) says that released mobile devices cannot exceed maximum values, Chicago Tribune’s research shows that mobile devices emit three times more radiation than they believe. These values, which are well above the limits, have a negative impact on human health.

The research team said that this study should be considered as the worst scenario and that these values ​​are very rare in daily use. The FCC is said to have conducted its own tests in the coming months, independent of companies.