The Public Beta version of macOS Catalina, which will be available for Apple devices in the coming autumn, is released. MacOS Catalina, introduced by Apple at the WWDC 2019 event, was available to developers as of the day it was introduced.

To download the beta version, which was previously called macOS Catalina Developer Preview, it was necessary to join the Apple Developer Program, which costs $ 100 a year or upload profiles that were found online. Public Beta is now available for download today. 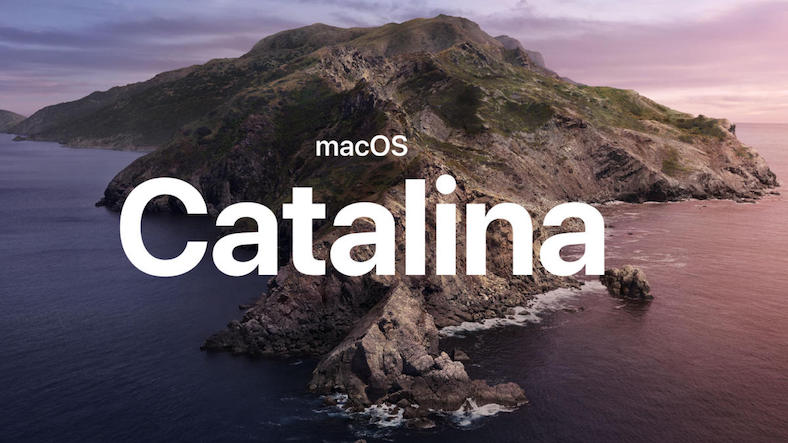 You must first have one of the following devices:

After you have backed up your device, you will be installing macOS Catalina Public Beta on your device by joining the Apple Beta Software Program from this link and following the instructions.

We never recommend installing beta versions on your host device. While you are likely to encounter various errors if you install this software, which is still under development, we recommend that you back up at least all your data before installing the software.