The smartphone industry has undergone an in-depth change in the last few years. Especially with the entry of Chinese technology manufacturers into the sector, the business of large companies has become more difficult. This is due to the fact that Chinese manufacturers can easily integrate new technologies into their smartphones and have more affordable prices.

The biggest damage is the US-based technology giant Apple. Especially in the last year, iPhone sales have been seriously wounded Apple, this blood loss does not seem to stop easily.

As we entered the second quarter of 2019, IHS Markit, an independent data-sharing platform, released the world’s largest list of smartphone manufacturers. Apple is fourth in the published list. 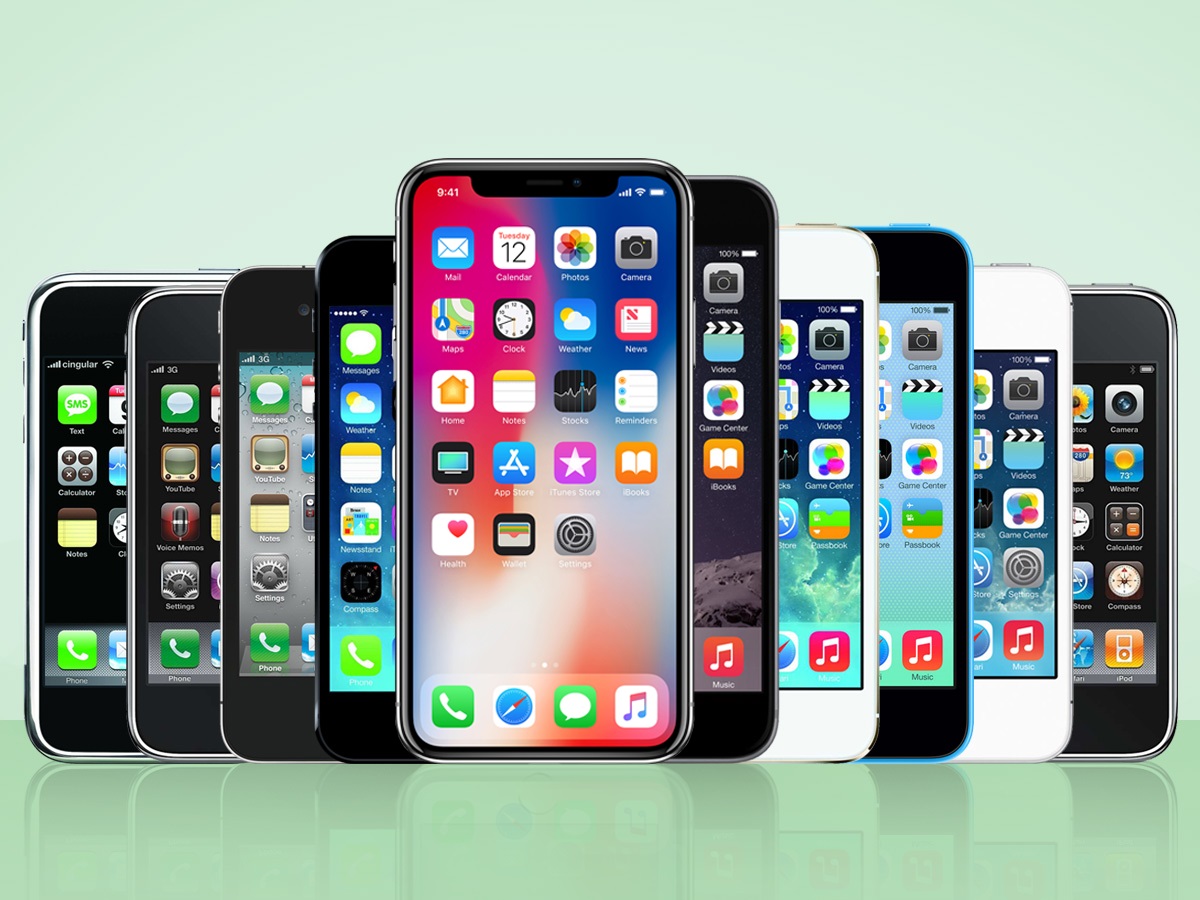 According to IHS Markit, Samsung is at the top of the list. Samsung dominates 23 percent of the market share and is the largest smartphone manufacturer in the world. Huawei is the second in the list. Huawei holds 18 percent of its global market share.

Perhaps the most interesting part of the list is third. Third place is Oppo, a Chinese smartphone manufacturer whose star has recently shone. Oppo dominates 11 percent of the global market share and has sold 36.2 million smartphones within the set time period. Oppo comes after Apple. 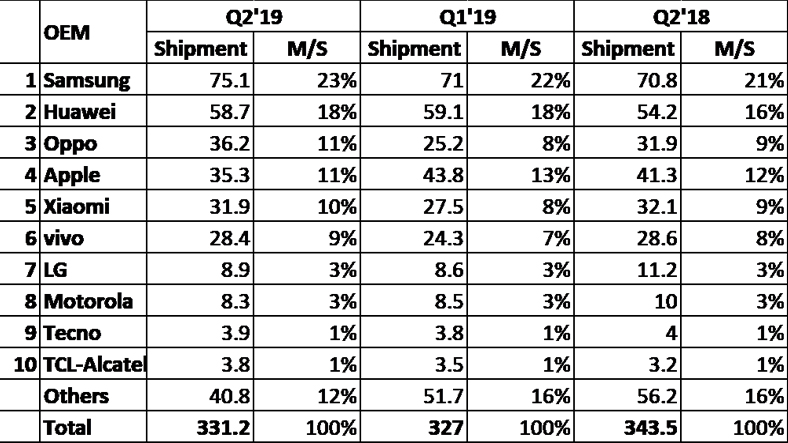 What do you think about this fall of Apple? Do iPhones really fail or are there other reasons behind this blood loss? You can share your ideas with us.