The leaks of Huawei’s new models do not know how to end. The current leaks are about Mate 20 and Mate 20 Pro.

This year, Huawei is the flagship name change. The P series is expected to be the new flagship P11 but will be released under the name P20. The same formula will apply to the Mate series. It was known that Huawei wanted to stick to the model names, but the Plus Eki was evolved into Pro. This new leak is that Mate’s name will change. According to the leak, the next Mate phone will be called Huawei Mate 20 (and Mate 20 Pro), not Mate 11 (and Mate 11 Pro).

The leaks made it not only the name of the next Mate phones but also the features of other Huawei (and Honor) phones. 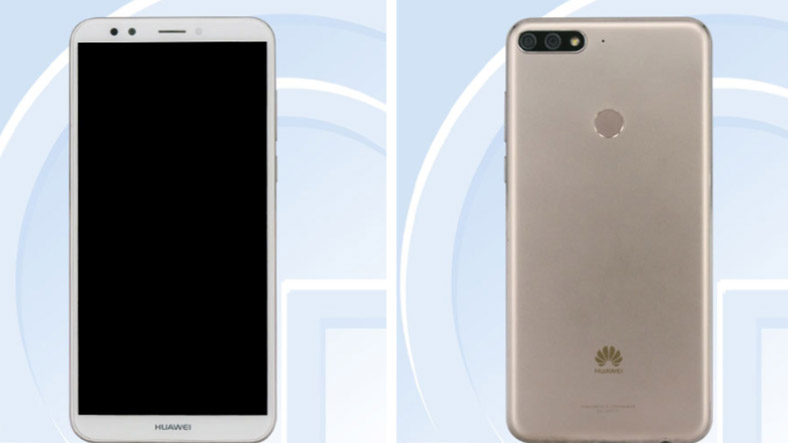 The Enjoy 8S will be available at the end of the year with a 5.7-inch 1080p display. The Kirin 670 processor will be the same as the Enjoy 8 Plus for memory. The camera is generally the same, with an additional 2 MP camera positioned at the rear. For the price, it will be similar to Enjoy 8 Plus. 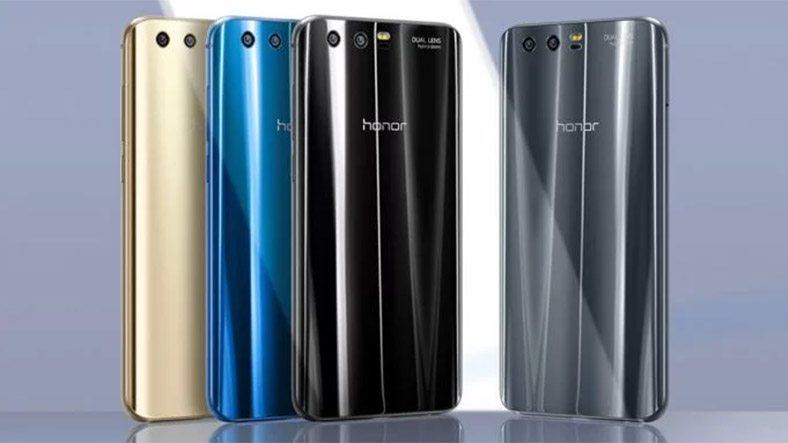 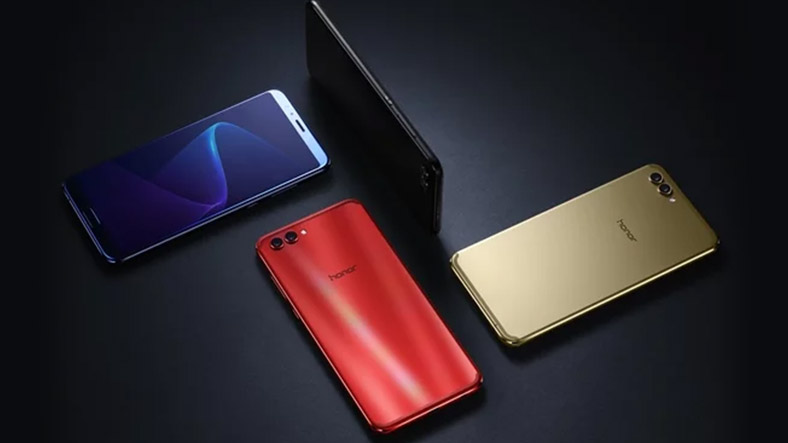 Of course, these are just leaks … Information was not verified by Huawei; some features may even be canceled. Think like a finger, honey. But we can say that the features are very exciting. Which would you prefer if the devices appeared? You can share your comments with us from the bottom.