There are serious global warming problems, and serious steps have not been taken yet. In fact, the automobile industry wanted to do something today, but not so successful.

Our world is moving towards bad days under the influence of global warming. Sudden increases in temperatures and unstoppable fires are particularly evident. In fact, some studies have been done about the solutions of the global warming problems that have lived today, but not even one step has been taken due to commercial interests. The New York Times magazine has argued that climate change, which has become more and more unbearable in recent days, focused on how we could be affected by these changes in the 1980s, but nothing was done. 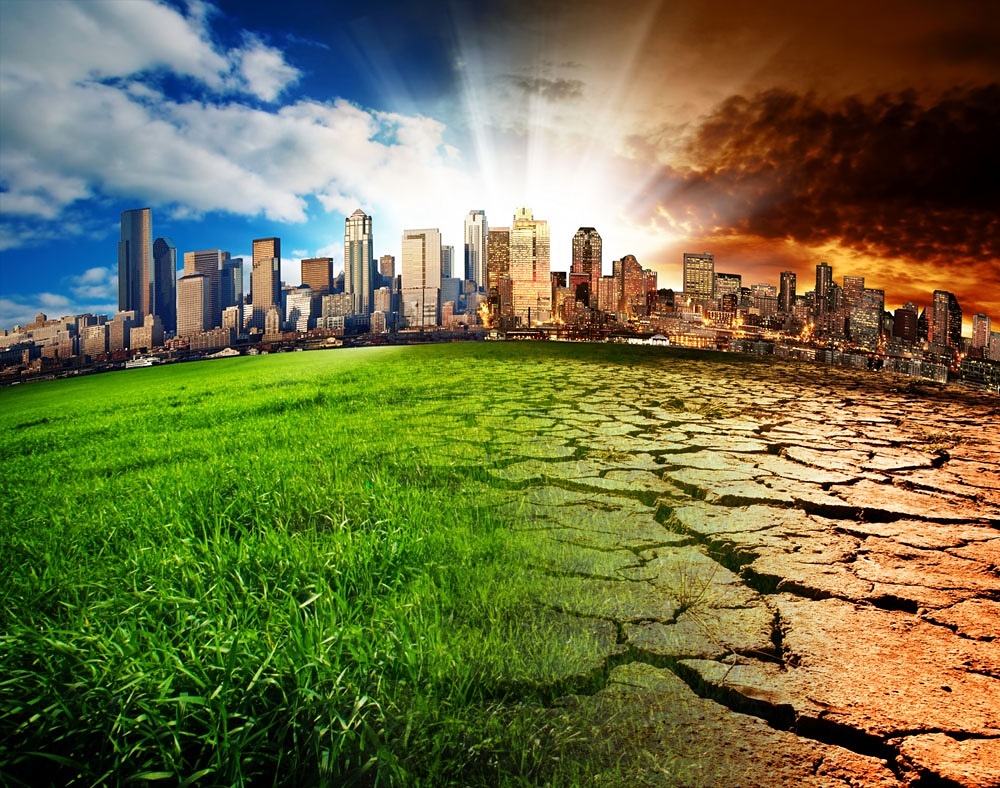 The automobile industry has begun to investigate what was happening in the early 1980s and was warned about catastrophic events that would change life in the future if no measures were taken to address climate change, but nothing has yet been done. Current politicians, industry and scientists at that time were aware of how bad climate change could have had consequences and had many ways to do it. However, they did not want to go under such a thing, thinking that the commercial interests of that period would be affected. At least industry leaders and politicians seem to have behaved this way.

In the fall and winter of 1988, the American Petroleum Institute held a series of internal briefings for chief executives of major oil companies. The institute has paid up to $ 100,000 for the carbon dioxide policy, which was enough to build the Global Climate Coalition. 14 other trade associations, including those representing coal, electricity and automobile industries, were united by the US Chamber of Commerce. G.C.C. , this coalition was considered as a reactive institution to share news of any proposed regime, and in particular, A.P.I. launched a press campaign to be coordinated by

The sector briefed policy-makers known to be friendly, and met with scientists who were skeptical about global warming. But all the work done, the supporting countries did not work because the US government had to support and it was not because of various reasons (political, economic). According to some commentators; gases and substances that cause global warming have been the only way to develop the industry and have had to use fossil fuels for energy production. According to these reports, both the automobile industry and other authorities knew everything that could happen, and unfortunately since that date serious steps have not been taken in the name of global warming and our world is slowly dying.