Sony has launched a campaign that will delight PlayStation users. Users who purchased a 1-year PS Plus membership with the campaign launched at PlayStation’s North American store will be able to add the standard version of Rainbow Six Siege to their library for free. 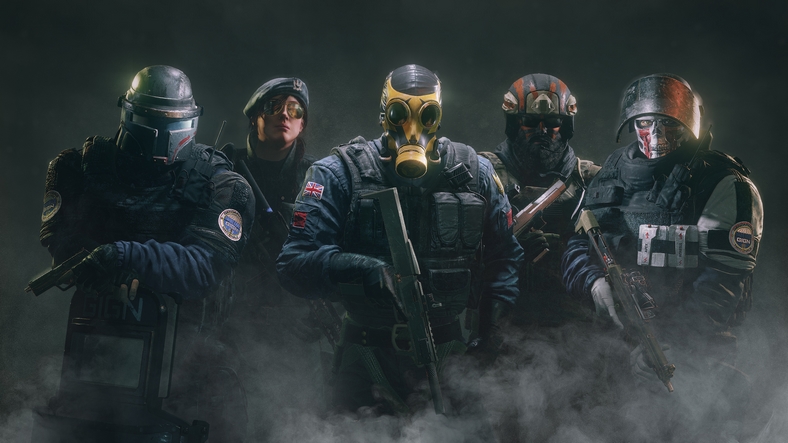 Only new members and existing subscribers will be able to benefit from this campaign, which will continue until March 3rd. Users with a PS Plus membership that is currently active will not be eligible for the campaign.

Unfortunately, this campaign, which will only be valid in North America, could be one of the factors that pushed PlayStation users to buy PS Plus. Of course. If you want to buy PS Plus without any campaign, you can reach the current price table below: