The blue gas giant Neptune of the Solar System has first photographed 30 years ago. It wasn’t easy to photograph the planet.

In the summer of 1989, NASA’s Voyager 2 spacecraft took pictures of Neptune, one of the gas giants beyond the asteroid belt. It was a first in history. The Jet Propulsion Laboratory’s vehicle took pictures of the eighth planet as it crossed the north pole of Neptune at about 5,000 kilometers.

Clouds and structures in the atmosphere of the blue planet were also observed during the transition over the planet. In this mission, six satellites of Neptune and four ringtones were discovered. Voyager 2 visited Jupiter in 1979 and Saturn in 1981. 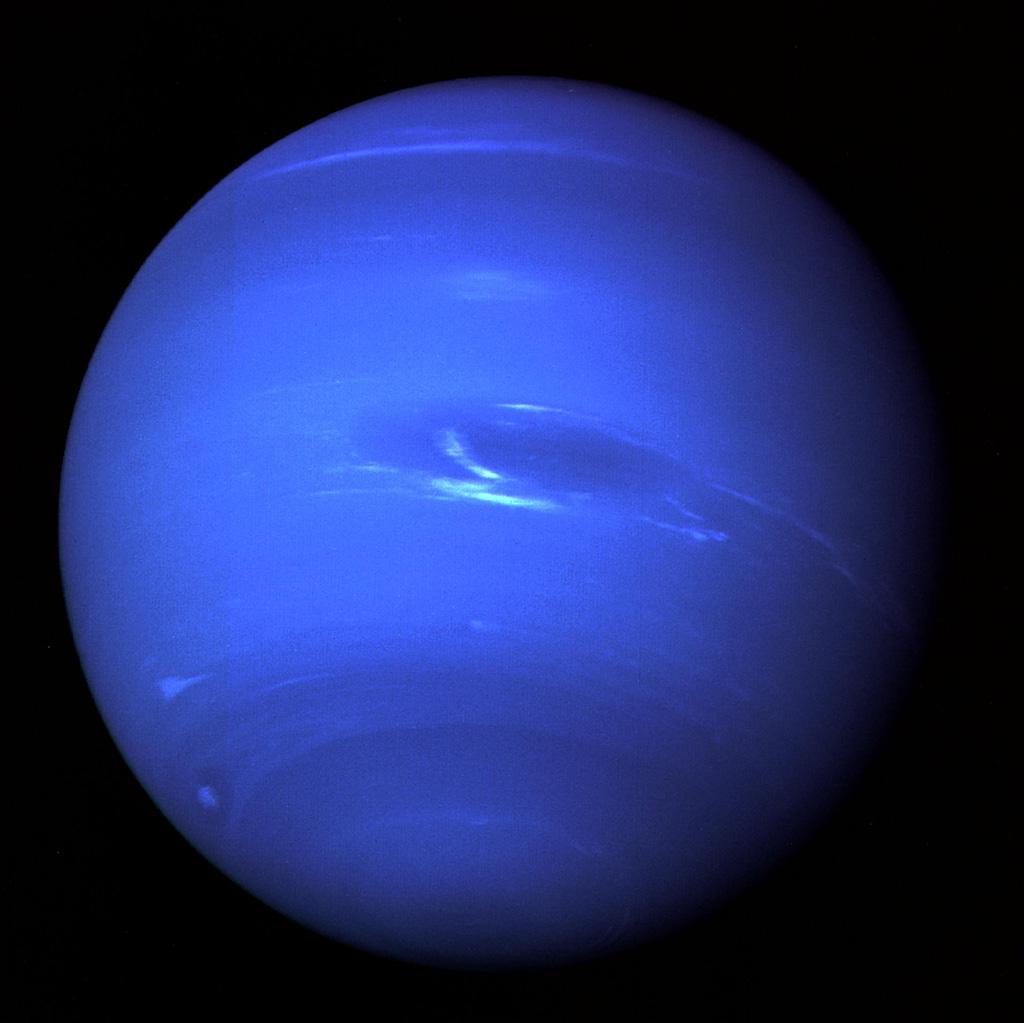 Capturing the image of Neptune was a very difficult process for the spacecraft. The planet, which is 30 times greater than the Earth’s distance to the Sun, can take one-thousandth of the Earth. This is why Voyager 2 requires a longer exposure time to produce a quality image.

Voyager 2’s long exposure to reach Neptune’s top speed of 90,000 kilometers per hour means that the image is blurry. Therefore, the NASA team went to find a different solution.

By resetting the Voyager 2 thrusters, the researchers found a balance that the vehicle would rotate with it when the planet rotated, so that it would always observe the same part. Thus, the vehicle continues to shoot the same image even if it is exposed for a long time.

Still, the problems are not over there. Due to the distance of Voyager 2, the signals from the vehicle to Earth are very weak. At that time, Voyager 2 was using a system called Deep Space Network (DSN). Several antennas that are not used for the DSN are installed in Australia and New Mexico and the signals are amplified.

Voyager 1 continues on its way 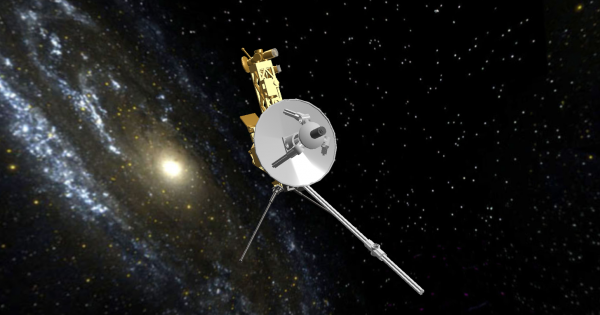 Today, Voyager 2’s cousin Voyager 1 continues on its 42nd Interstellar Mission. Today, the vehicle is 18 billion kilometers away. Voyager 2 has left behind the so-called Sun Globe.