Electric vehicles such as Tesla Model 3, Porsche Taycan and Nissan Leaf are definitely among the vehicles of the future. Known for his predictions about the future, Ray Wills said in an interview that electric vehicles would have similar prices to gasoline vehicles in 2023.

Will, many gas stations will spend time, until 2026, the automotive sector will dominate the electric vehicles, he said. Although this claim is very strong, it would be useful to examine the events in a more concrete context.

Tesla Model 3 and Porsche Taycan, groundbreaking vehicles in the sector 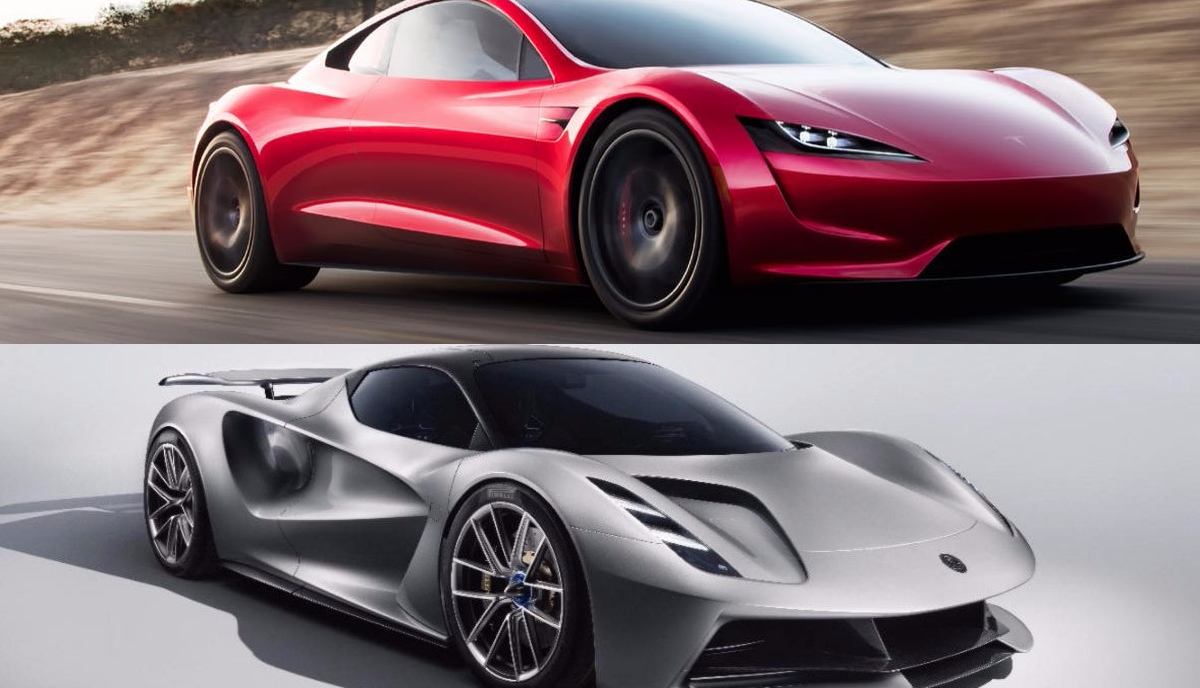 A similar situation exists in Norway. According to a recent report, Tesla Model 3 accounts for 12.4% of all vehicles in Norway. Even the world-famous BMW 3 series did not exceed Tesla’s market share in Norway. In this case, it can even be said that Tesla has brought a change to the automotive sector. 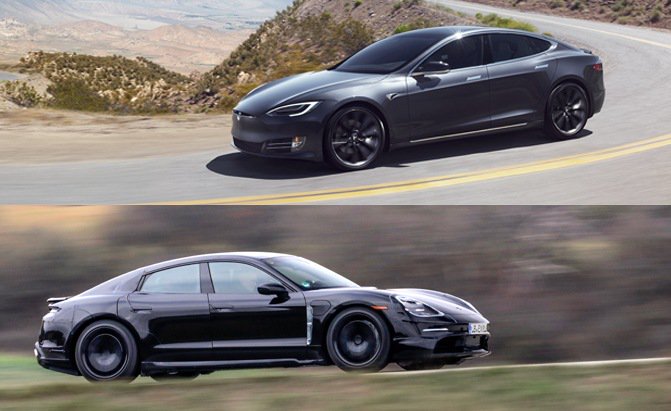 Affected by diesel vehicles, Volkswagen-like manufacturers have invested billions of euros and focused on electric vehicles. Also, brands like Porsche now see Tesla as competitors, not BMW and Mercedes.

Porsche, after a long time the brand’s most anticipated vehicle aims to introduce Porsche Taycan electric vehicle. Porsche Taycan’s features show that it will compete with the premium Tesla Model S.

The price of electric cars may fall as technology becomes widespread

In short, when we look at this issue, we can easily see that vehicle manufacturers focus on electric vehicles. In addition, it is worth mentioning that the vehicles are developing very seriously. With the development of the range of vehicles, vehicle users also prefer electric vehicles over gasoline vehicles.