Activision has announced that it will launch a new Call of Duty game every year in a very surprising (!) Way. The company is already in preparation for the games to be released in 2020, 2021 and 2022.

In recent years, online service-based games have taken over the gaming industry, especially the FPS category. Fortnite and Rainbow Six: Siege uses the live-service model. The main game in this system seems to be new even years after its release with regular updates.

Activision, which enabled Call of Duty to meet with the players, announced that a Call of Duty game will be held every year after the second quarter. The company said that the content has become more important than ever in Call of Duty, but at least every year on the console and computer side, they see a new game announcement as one of the key parts of the Call of Duty brand. 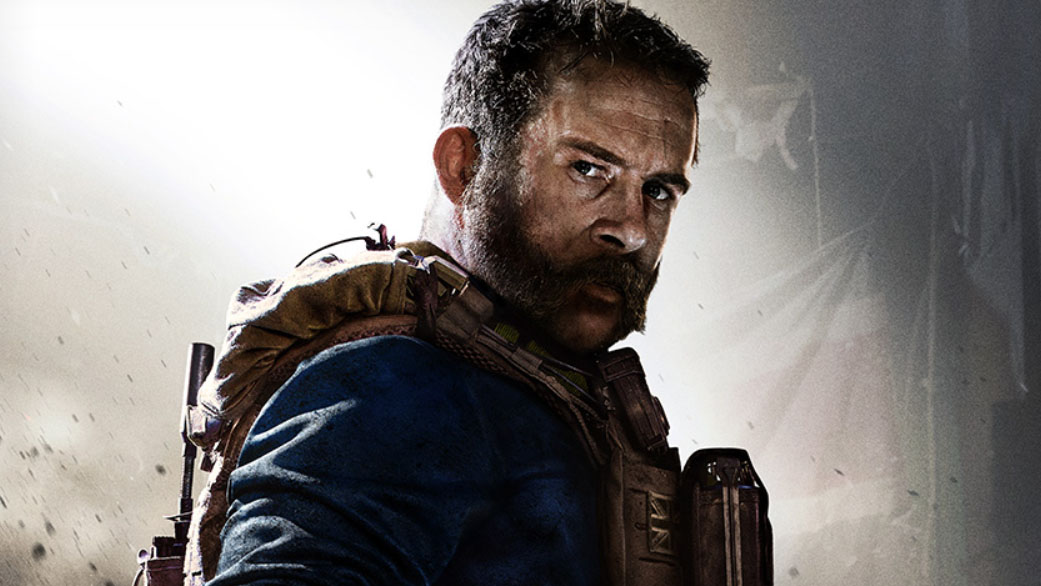 Activision keeps the computer and console side of the game separate from the mobile side. Games such as Call of Duty: Modern Warfare was considered critical to the brand, and it was stated that releasing a new game every year was important to keep the series fresh. In the mobile platform, the game, with the help of updates will be provided to constantly look new. Live-service model will be used in this game’s life will be longer.

In 2005 of Call of Duty 2, we found ourselves in the middle of a new conflict every year after World War II. In Call of Duty: Black Ops 4, Activision added the battle-royale mode Blackout. 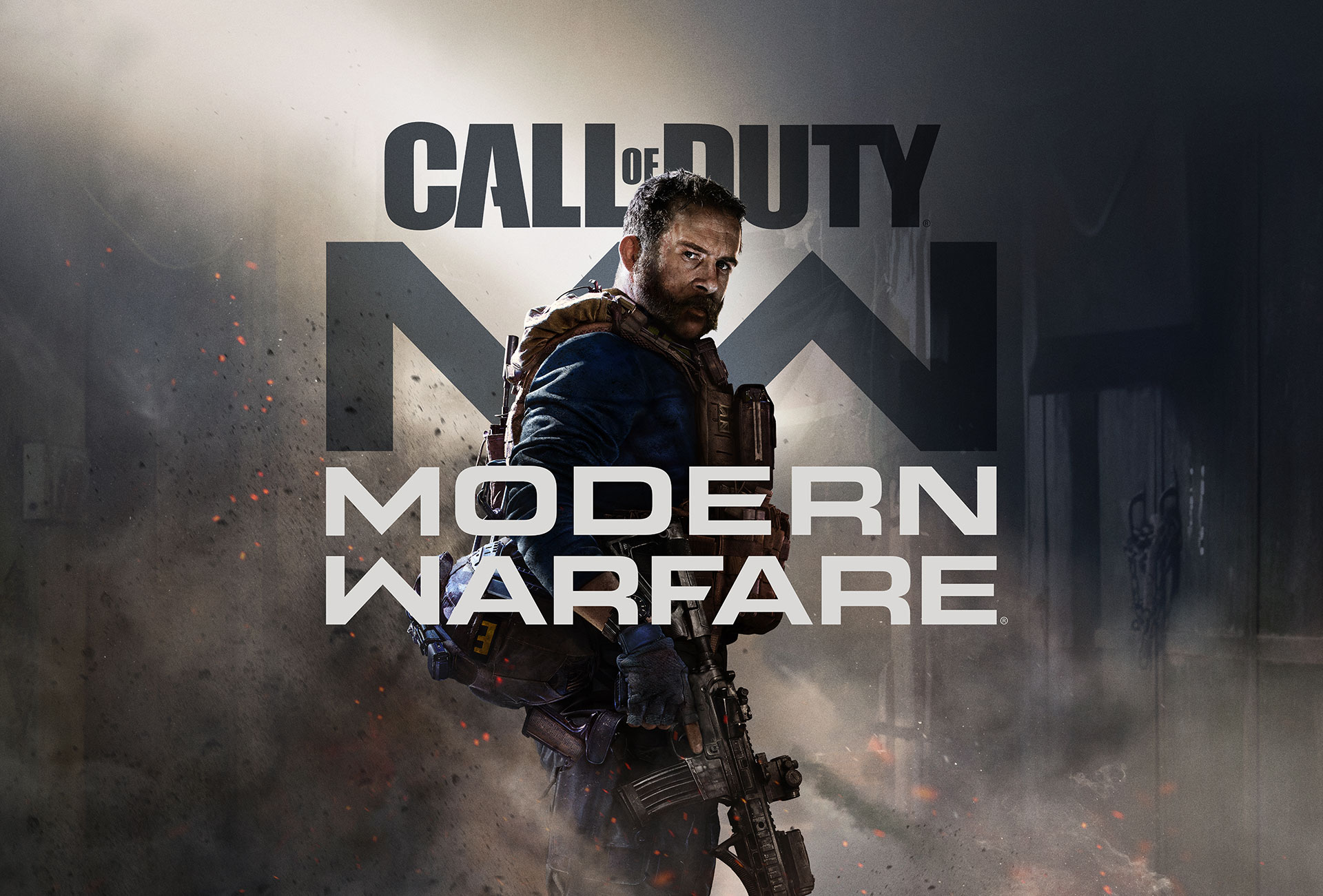 Activision also said that Call of Duty: Modern Warfare will be the most post-release game ever. Given the impact of in-game acquisitions in the financial success of the Call of Duty series, this decision seems to be quite appropriate.

Activision doesn’t seem to give up on making a new Call of Duty every year. Call of Duty: Modern Warfare will be released on October 25, 2019, on PlayStation 4, Xbox One and computer.