Star football player Cristiano Ronaldo bought the world’s most expensive car, Bugatti La Voiture Noire, for 9.5 million pounds. The car has only one in the world. 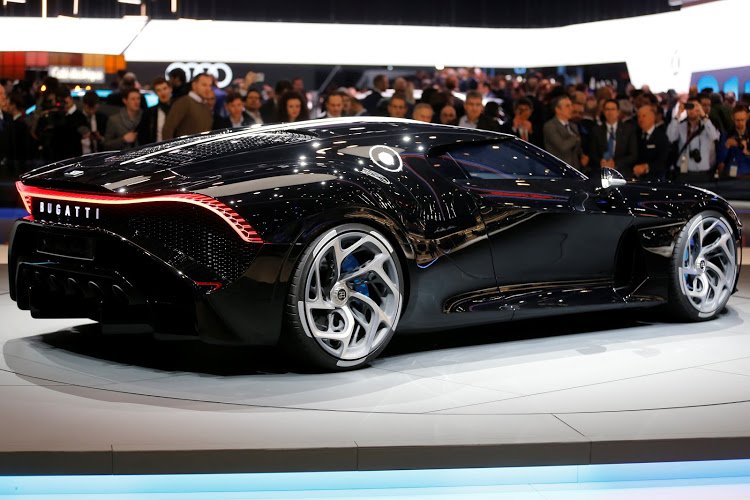 The Bugatti’s supercar has an 8-liter engine. With a speed of 0 to 100 kilometers in just 2.4 seconds, the vehicle has 1500 horsepower. 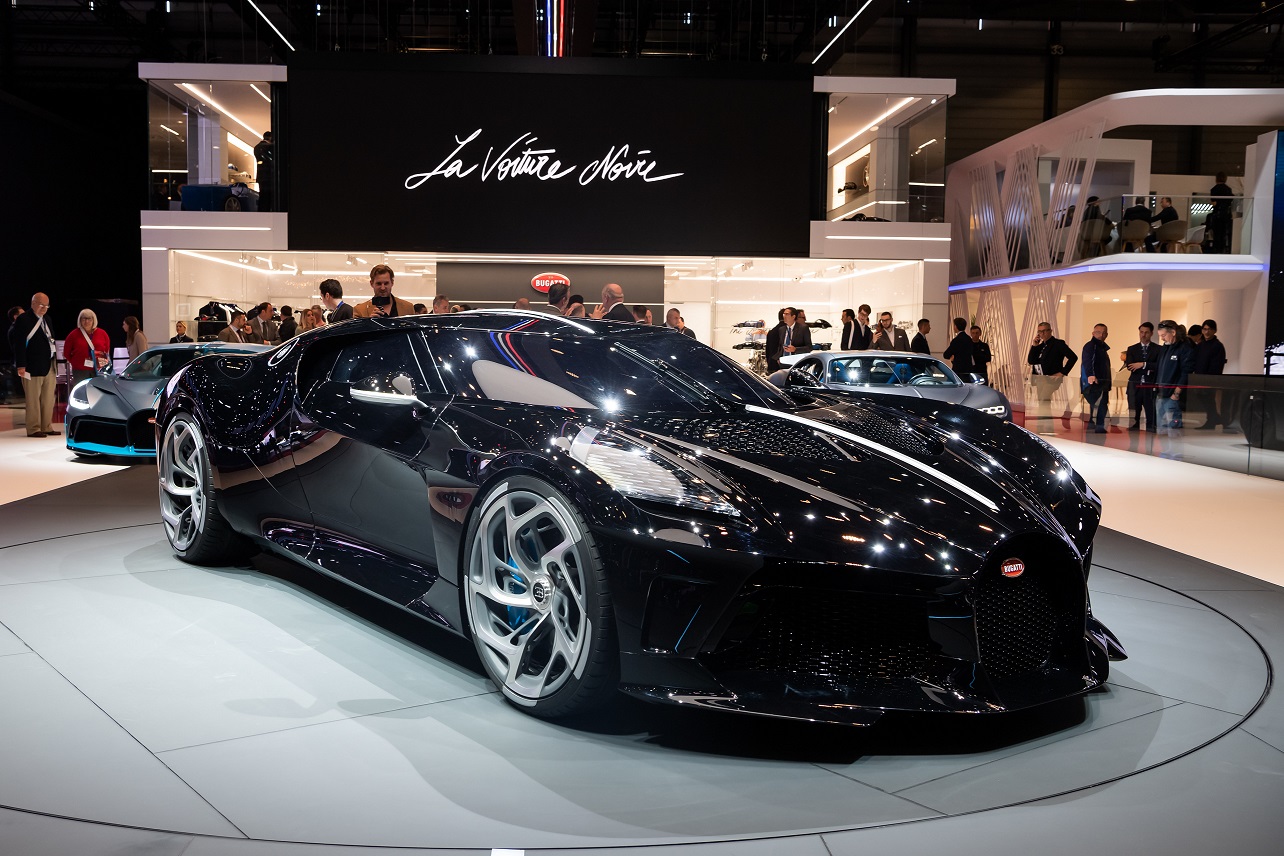