In the new concept vehicle, Imagine, headed by the new generation of digital display screens, Kia created the front panel with 21 smartphones. 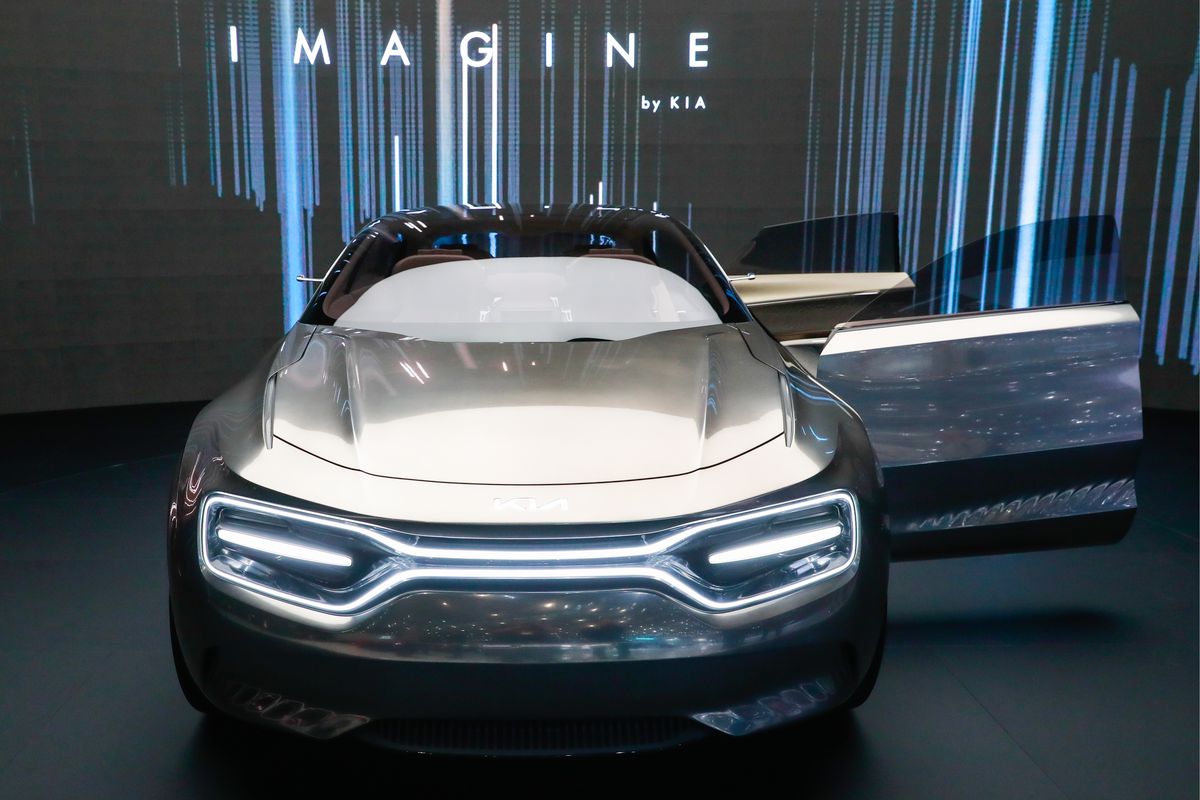 Digitalization is spread all over the world. Even the refrigerators have touch screens and digital displays. This feature has also spread to cars.

In recent years, it has become almost fashionable to create the instrument panels in the vehicles from all the front panels. Kia also created the new front panel with 21 telephones. 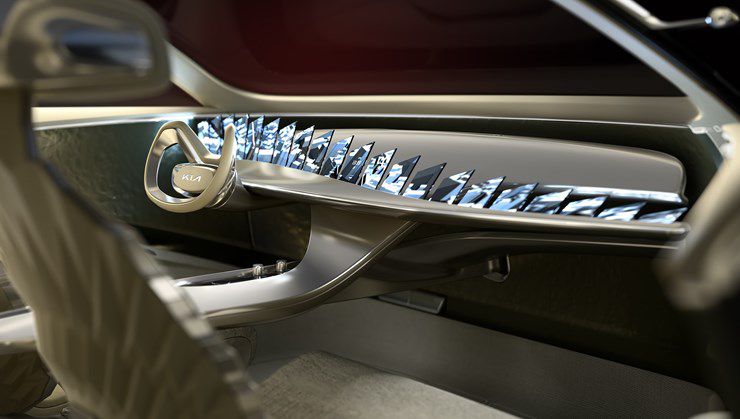 Kia Imagine is an electric car exhibited at the Geneva Motor Show. This is probably the most interesting interior design of the fair.

From the outside the car looks exactly as expected from a futuristic car. The front headlights and grille, like the one from the Tron movie, were built on Kia Niro.

As soon as you enter the vehicle, you understand that the aim of the design is to deal with the sector. Behind the steering wheel, there is a display of 21 phones that completely covers the front panel.

In his press statement, Kia notes that he is aware that his “ironic sense of humor” is reflected in the design. The designer of the car says that they are making an irrelevant and funny flash of the biggest in-car screen.