Audi’s new electric scooter was introduced with a handlebar design that looks as if it was designed for standing by public transporters.

Even if you don’t want to buy a car, you can travel by a product from a car manufacturer. While most people in busy cities don’t want to drive or drive to get from one place to another, Audi’s solution seems to make many users happy.

Audi today introduced the electric skateboard E-Tron. If you’re traveling a short distance in the city, or simply trying to get from A to B, E-Tron can be a nice alternative. 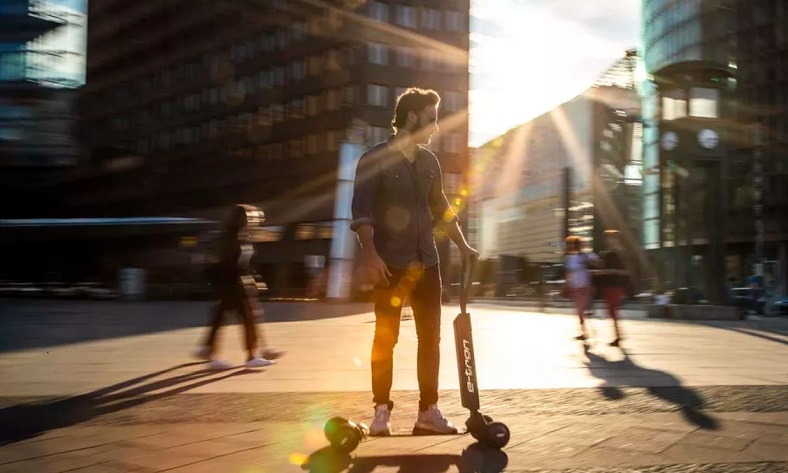 The E-Tron weighs approximately 12 kilos and is foldable, so you can easily carry it on trains and subways. With an electric motor and battery on the scooter, it is said to have a range of 20 kilometers when you travel at an average speed of 20 kilometers per hour. When you need to turn around while on the move, just like putting on a skateboard, just put your weight in one direction.

Of course, since the manufacturer is Audi, there is also an automotive connection. Audi is trying every possible way to offer E-Tron as an option to E-Tron SUV buyers. According to plans, the E-Tron can be charged from an outlet behind the SUV and can provide faster access to people between a remote car park and the office. 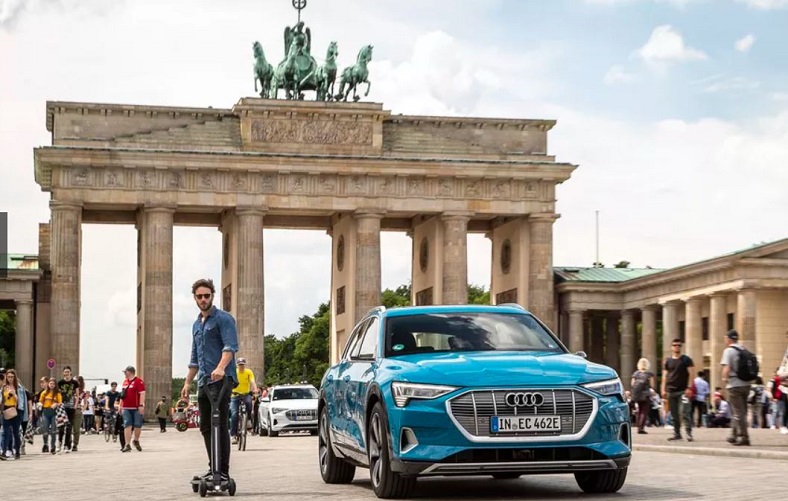 Like most of the things Audi has produced, the E-Tron’s price is a bit high. The E-Tron, which is scheduled for release by the end of 2020, will be available at a price tag of around $ 2,200.