Audi recalled 144,000 vehicles due to a problem with the airbags. While the root cause is still unknown, the company is updating its software to fix the problem. 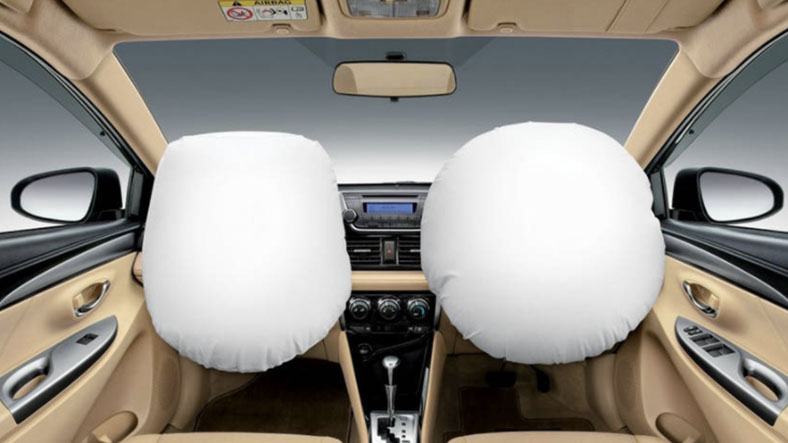 According to Audi’s statement on problematic vehicles, the “airbag off” light and the airbag warning light will be on in case of any malfunction. Nevertheless, this defect may increase the risk of injury in the event of an impact.

In the middle of 2017, Audi started work on the subject when it received more field reports on passenger sensing system changes. The giant manufacturer collaborated with the supplier to investigate the data and find out where the problem is, but the company still can’t explain why this problem has developed and why some of the tools are more susceptible. The company started to recall its vehicles against possible errors.

Although the source of the problem is not known, there is a small and simple solution to fix the problem; it also updates the software of the recalled tools. This will reduce the sensitivity of the self-diagnosis function and the system will not react to oxidation, but the problem is still not corrected in the production part. Therefore, the recall notification to vehicle owners may arrive by mid-September.