Apple is constantly experiencing disappointments in the mobile world sector, is making great efforts to prevent the decline in sales. In the last quarter of 2019, it was rumored that Apple would use both Face ID and embedded fingerprints on Apple’s 2021 devices, behind the Chinese manufacturer Oppo. 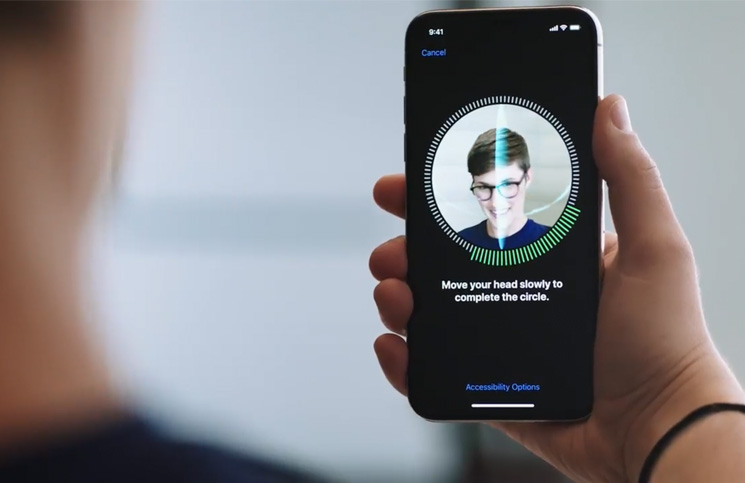 With the introduction of the iPhone X model in 2017, the giant company, which left the Touch ID technology completely behind, will continue to use Faceprint embedded fingerprint technology on the new iPhone, according to rumors.

Why give up Face ID?

When Apple introduced Face ID technology for the first time in 2017, it seemed pretty confident. However, multiple sensors are required to use the technology, which increases costs. In addition, Face ID wasn’t as stable as a fingerprint, and there was a lot of response from users.

It is recognized by many that Face ID raises some privacy and security concerns and that fingerprint sensors are better, faster and more reliable. In addition, Apple; It wants to increase its market share in big markets like China. These reasons are quite enough for Apple.

The Chinese market is critical to Apple. The giant company doesn’t want to risk making mistakes here, so trying to sell overly expensive iPhones in this market can be a huge mistake for Apple. In gigantic markets such as China, Android devices are rather popular than Apple devices. The reasons for this are quite clear: pricing. 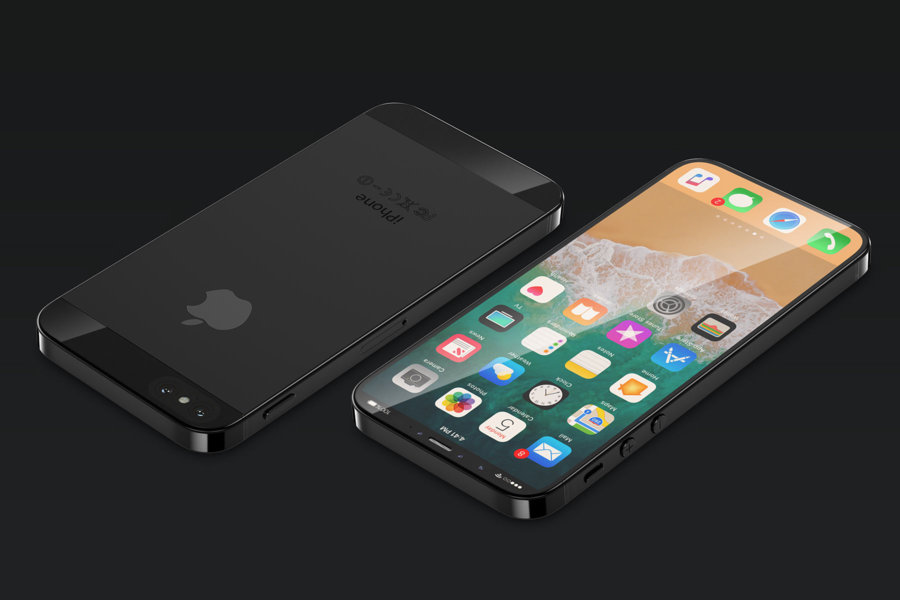 Wanting to cut costs, Apple can launch a new low-priced phone for the Asian market. These devices can also cut costs by using faceprint embedded fingerprint technology instead of Face ID. Of course, when the company is Apple, you should not expect too low pricing.

It is not yet known whether Apple will take such a step. However, if such a device is introduced, Apple can reach a very high number of sales again. There seems to be no choice but to wait at this point. Nowadays, the Apple front is working unabated for the new iPhone 11.