Activision has confirmed that it will announce its new Call of Duty game on June 30th, although it has not passed too much time before Black Ops 4.

Competing in a different lane with Call of Duty: Black Ops 4, which was offered to players last year, Activision will be launching its new Call of Duty on June 30th. 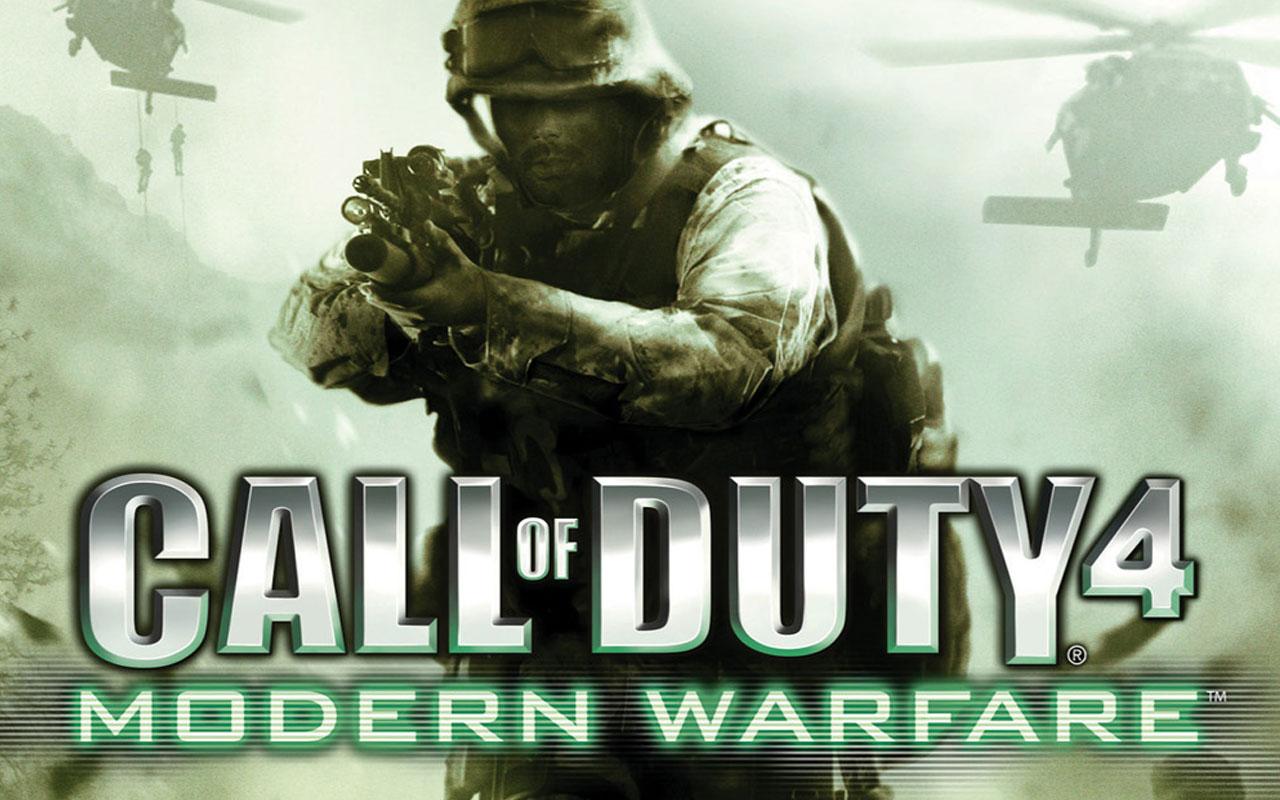 As the game will be known, the E3 game fair is held in the second quarter of the year. The fair, where many game makers have announced brand new productions, will also be active this year for Activision. No details of the new Call of Duty game have yet been revealed. But there are some claims that the new game will be Modern Warfare 4.

A short video released from the experience of athletes who had the opportunity to test the new Call of Duty in a partnership agreement last month strengthened the claims that the new game would be Modern Warfare 4.

E3 2019 will take place in Los Angeles on June 11th. You can follow us to make sure that Activision and many game makers will not miss the innovations they will offer to the game lovers.