After the meeting, the EU announced its decision on crypto money, especially Bitcoin. This decision can affect the cryptographic money market.

Together with the European Parliament, one of the most powerful authorities on the globe, the Heads of State and Government of Europe had a decision on Bitcoin and crypto money at a meeting yesterday. According to the new ruling, foreign exchange platforms, including Bitcoin, where crypto money takes place will be under more stringent control and new rules will be introduced.

Since about 2 years in the European Commission, he has been debating on the periodic crypto money. The new directive aims to prevent money laundering and transfer of money to terrorist organizations with crypt money. 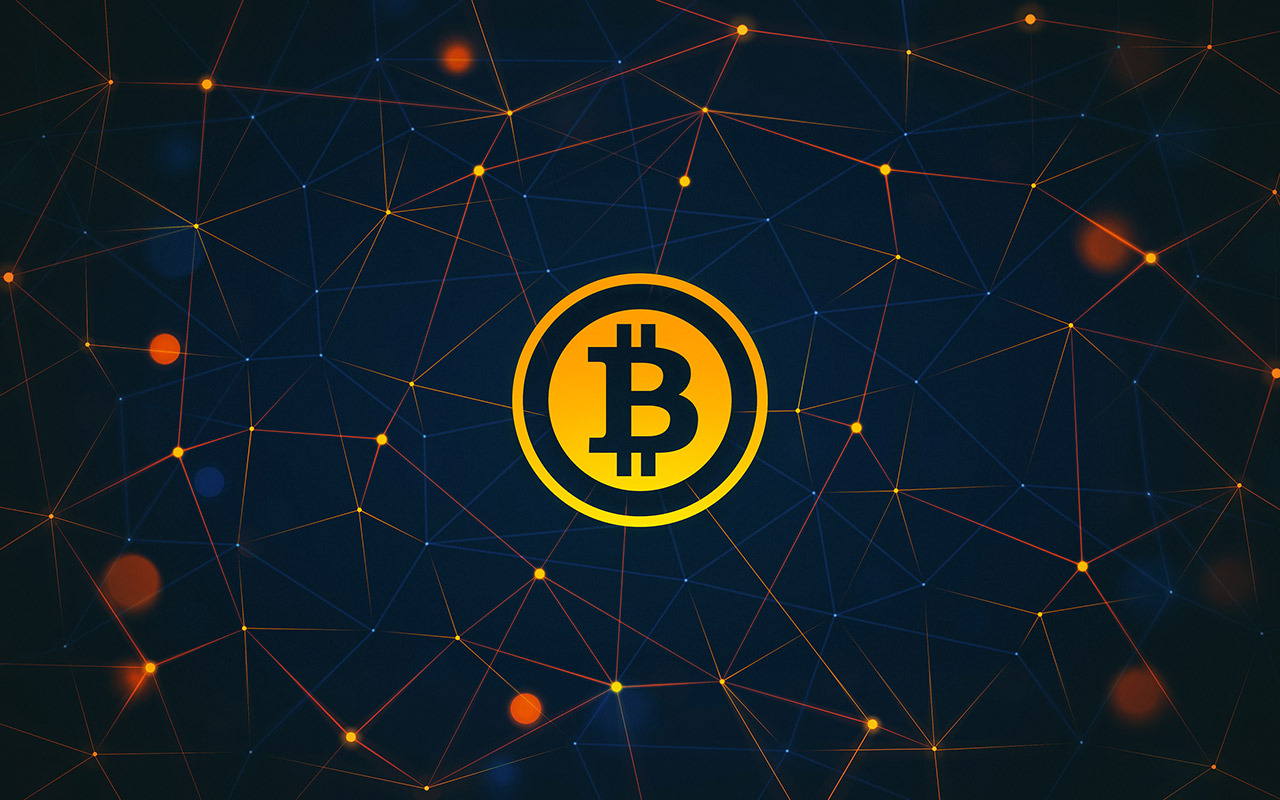 Along with the new directive, many people who have a crypto money account on online exchange platforms will be released. It is not known how to implement cryptographic policies targeted at secrecy on the Internet, but this is not the kind of development that the malicious users of the sector would enjoy at all.

What is Litecoin Alternative to Bitcoin, What are the Differences?

“The approved decision will bring transparency that will prevent money laundering and financing of resources for the terrorist organization,” EU Justice Commissioner Vera Jourova said. After the meeting, it was announced that the new national legislation would take effect within 18 months.

I expect your comments.