A Tesla Model 3 broke down in the park. The owner of the vehicle found out about it via a notification sent to his smartphone. The owner of the car immediately called the service team and called a car tow truck.

Tesla, which has become one of the most popular automobile manufacturers of recent years, leads the automotive sector with its innovative technologies. The company manufactures wheeled robots rather than automobiles and succeeds in building the hearts of consumers by adding the latest technologies to these robots. 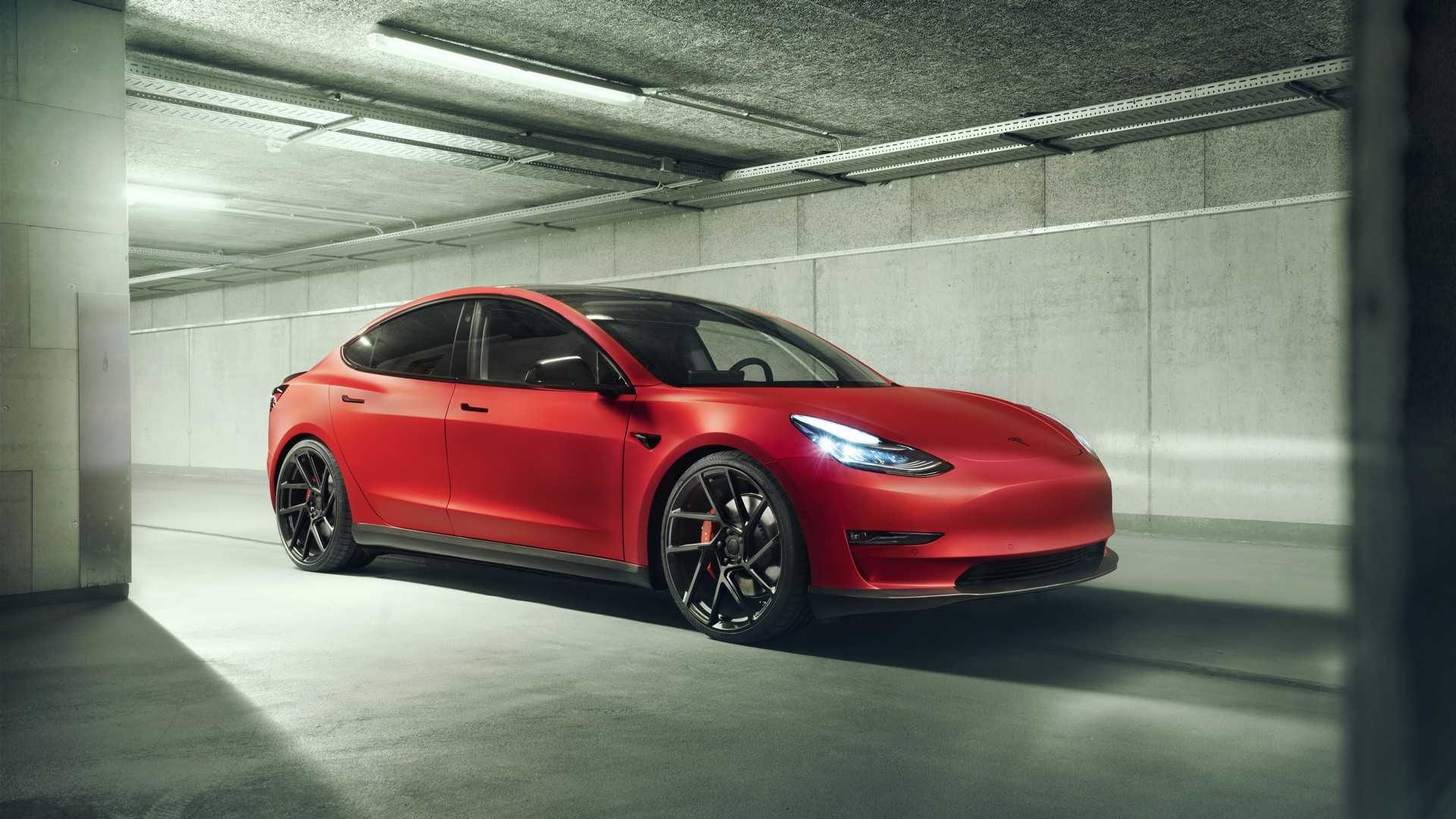 The car owner interpreted this situation as the highest point where the automobile sector has changed and reached. As a matter of fact, we can say that this is true because no car manufacturer has ever notified the owner of the car via a smartphone.

Here is the notification sent to the owner of Model 3;

There is a fault in your vehicle and it will not work. Please contact Tesla roadside assistance.

What’s even more interesting is that Model 3 has just been bought. The owner says that the Model 3 has only traveled 8,500 kilometers. This incident has shocked the owner of the car in the first place, but the attitude of the Tesla team has helped to circumvent this process smoothly.

The car owner says that they arrived shortly after calling Tesla’s roadside assistance team and loaded the car into the tow tractor. A few hours after the vehicle entered the service, the owner began to have information about the problems experienced in the vehicle. Again, the owner of the Tesla application learned that the vehicle has a problem with the 12-volt battery and the relevant parts will be replaced by the service. 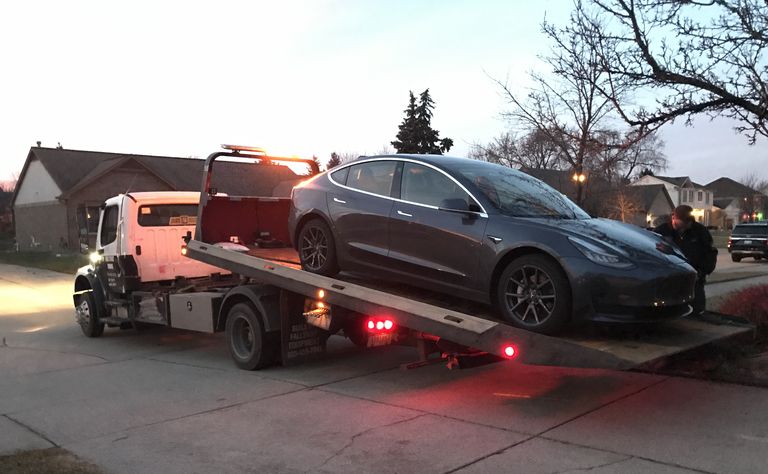